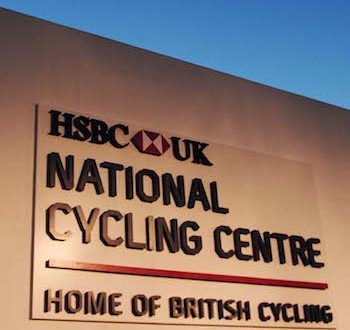 Thanks to the new sponsorship with HSBC, Manchester velodrome, home of the Great Britain Cycling Team, has been rebranded as the HSBC UK National Cycling Centre.

“As British Cycling’s new lead partner, HSBC UK has made a huge commitment to us and the sport as a whole. The HSBC UK National Cycling Centre has played a huge role in the success we have enjoyed at elite and grass roots level and this new partnership will ensure that continues.”

“We are incredibly proud to have the HSBC UK name above the door at the home of British Cycling.

“The Great Britain Cycling Team has topped the medal table at the Olympics and Paralympics for the last three cycles, and the success of these riders play an important role in inspiring the next generation of cyclists. Our partnership with British Cycling goes much wider and deeper than providing support at the pinnacle of the sport; to us this is also about cycling at grass roots level, whether that is someone jumping on a bike to ride to work, or a ride-out with the family in the local park.”

Morgan added: “At HSBC UK we are passionate about getting more people on bikes and creating a healthier, happier nation and facilities like the National Cycling Centre, with impressive community programmes, have a huge part to play in achieving that goal.”

The first major event at the newly re-branded venue will see over 11,000 people attend the HSBC UK | National Track Championships this weekend.

The National Cycling Centre opened in 1994. 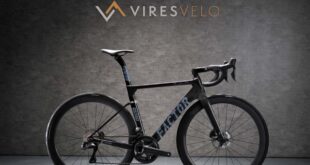 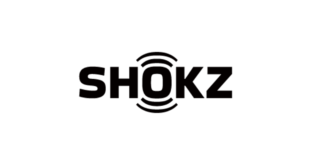