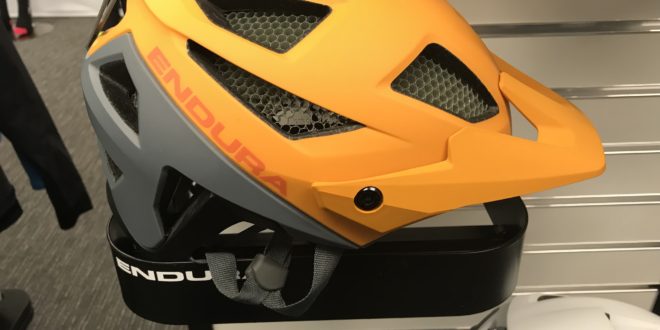 Malta is set to repeal its cycle-helmet compulsion law. The island is the only EU country to compel all cyclists to wear helmets, but it has found that such a law discourages cycling. Malta Today also reports that helmet compulsion puts a dampener on bike-share schemes.

A spokesperson for Transport Malta said it is currently drafting legislation that will “bring Malta more in line with countries where bicycles are regularly used as a commuting mode of transport.”

Some cycle advocates point out that there is very little helmet use in the Netherlands, where cycling is normal and widespread, yet no epidemic of head injuries.

“Transport Malta has been at the forefront in promoting bike sharing [but] obligatory helmets can be of hindrance to the promulgation of such initiatives,” said the agency.