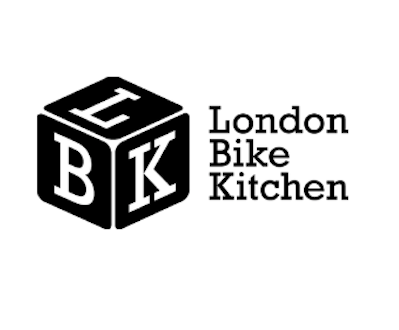 Not-for-profit DIY workshop London Bike Kitchen is to be evicted from its current East London premises.

According to director Jenni Gwiazdowski, the eviction is due to take effect within one to two years, with the buildings ripped down and replaced with luxury flats.

A blog posting from Gwiazdowski said: “We’ve been told by our new ‘social’ landlord that our estate will be torn down in the next one-to-two years with new luxury flats rebuilt for the residents, but with no provision made for affordably-priced shopfronts.

“We have had meetings with them and they have told us it is not within their remit to provide affordable commercial space, and that if they even build shopfronts at all, they will be held at market rates, which is £30-40k/year."

She added: "There’s no use in getting up in arms or making a petition, they’ve got all the residents on their side this time, as they will be rehoused around the corner where the old Dalston firestation was torn down and will now be rebuilt into even more luxury flats.

“Because LBK is run on a shoestring budget, we have no savings. I also do not have the energy to spearhead a campaign.”

The not-for-profit is now requesting advice on affordable locations within the East London area, with a view to re-locating. Any who can offer any advice should contact jenni@lbk.org.uk.