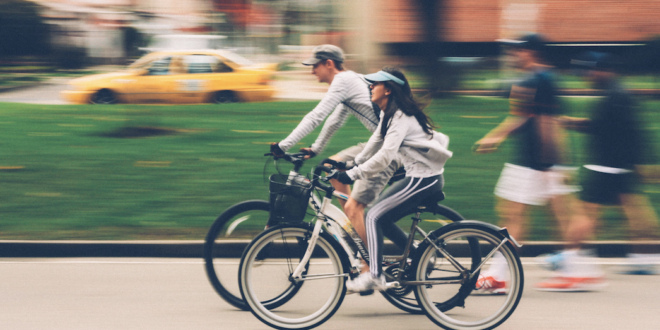 Local authorities have spent on average just £2 per head of population per year on cycling infrastructure over the last ten years, according to research by Nottingham Business School, part of Nottingham Trent University.

Just 25 provided data, 19 authorities commented that they did not separately record the spend on cycling infrastructure projects, and 18 did not respond. Of the 25, the average spend per head of population was £2.02 on average over ten years. In 2018/19 the average spend was £2.83 and the five-year average was £2.58, suggesting there have been marginal increases in spend in recent years, likely as a result of inflationary pressures.

There was a wide range of spends across the authorities. The highest send per head of population was £8.58 on average across the ten years and the lowest was £0.03.

Some authorities in some years made no investment in cycling infrastructure at all, either in terms of new projects or maintenance projects. The highest expenditure by any authority in any year was £37.23 but since then, five years ago, the average annual spend for that authority has been only £1.93 per head of population. The most consistent spend per head by any authority was £15.82 which was maintained over three years.

“There have been various promises made by the Government over the last ten years regarding cycling,” said Dr Allison. “This includes the Prime Minister’s recent pledge of £350 million to create 250 miles of cycling infrastructure in 51 target cities. However, it has been pointed out that this would deliver on average under five miles per city and is just £1 spend per head.

“The Cycling and Walking Alliance is calling for the Government’s investment to be at least 5% of transport spend in 2020, to rise to a minimum of 10% over the next five years. In terms of spend per head of population, this equates to £17 in 2020/21 and rising by 2024/25 to £34 per head. This is clearly considerably higher than the average of just over £1 per head represented by the Government’s recent announcement, and much higher than our research shows is currently being spent by local authorities.

“The data suggests that English local authorities are not investing in cycling infrastructure at anywhere near what has been called for by active travel organisations. What’s more, the fact that so many admitted that they do not record the spend on cycling suggests that they do not see this as a priority and are unlikely to have targets in this area. This appears to support the view that three-quarters of Britons feel their local authority does not take cycling seriously.

“Our collection and analysis of this data is important because, despite the many accepted benefits of active travel – for example, it has been shown there is 15:1 to 19:1 benefit-to-cost ratio for cycling investment and a single “cycling city” could be worth £377 million in savings for the NHS – despite broad support from the UK population for investment in cycling infrastructure and despite positive noises from national politicians, there is little evidence to suggest that at the local level, where we as individuals are most likely to be impacted, plans and attitudes are in place that are likely to deliver either governmental aims or those of cycling bodies.

“The local reality suggests that the UK remains as far away as ever from achieving David Cameron’s 2013 goal of turning the UK into a cycling nation comparable with the Netherlands, Denmark and Germany.” 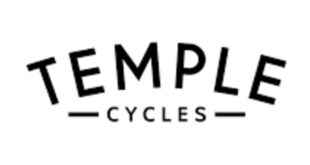