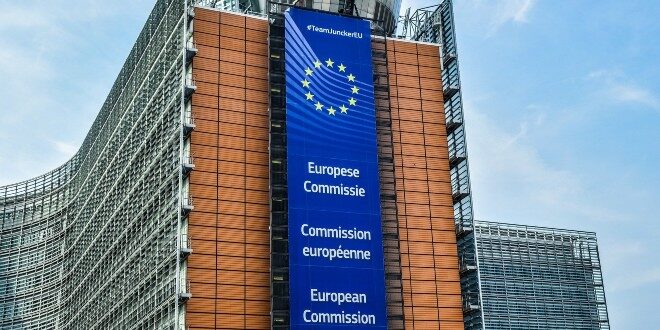 The Commission has acknowledged that the Machinery Directive, in place to ensure a common safety level for machinery placed on the European market, is not suitable for vehicles. LEVA-EU, which has campaigned for the removal of light electric vehicles from the legislation, hailed the landmark ruling, which it said would allow businesses in the sector, previously hindered by the legislation they must navigate, to reach their full potential.

The victory comes at the same time as a study for the European Commission by the transport consultancy TRL found that type-approval legislation for light vehicles in Regulation 168/2013, is ‘unfit’ for light electric vehicles such as electric bikes, e-scooters, hoverboards, etc. and that separate legislation should be drawn up.

LEVA-EU had previously proposed that LEVs up to 50 km/h should be taken out of both Regulation 168/2013 and the Machinery Directive. Instead, it proposed, the EU should develop a new horizontal Vehicle Regulation, which could be complemented with harmonised standards and, if necessary, for certain vehicles even type-approval.

She said: “From the day the association was established, LEVA-EU has argued that both the Machinery Directive and Regulation 168/2013 are ill-adapted and inaccurate for light, electric vehicles. TRL has clearly taken on board LEVA-EU’s arguments, which were submitted as proposals to the study.

“It seems to us that, given the urgency of the climate crisis, no further time should be wasted in removing legal bottlenecks to unlock the market potential of light electric vehicles.”

TRL presented its study on what it termed Personal Mobility Devices (PMDs) and type-approval legislation, aimed at helping the Commission decide whether current technical legislation should be changed, during the spring meeting of the Motorcycle Working Group. This is an expert group in which the Commission consults with member states and stakeholders, among which LEVA-EU, on the amending and changing of Regulation 168/2013.

Some PMDs, such as speed pedelecs or cargo cycles with more than 250W of power, currently come under type-approval. Other vehicles, such as electric bikes with pedal assistance up to 25 km/h and 250W, e- scooters or self-balancing vehicles, are excluded from type-approval and come under the Machinery Directive.

Among the recommendations of the study, TRL proposed the creation of a dedicated regulatory framework for PMDs separate from Regulation 168/2013 and the Machinery Directive. It also suggested aligning road circulation regulations for new types of PMD with existing national pedal cycle regulations and regulating the maximum speed at an appropriate level for safety and infrastructure (25 or 30km/h).

The study also said that, if it was necessary to regulate maximum motor power, then this should be done at a level that did not discourage the development of new vehicle configurations (1,000W). It said any fresh proposals should “ensure that regulations do not stifle the development of the cargo bike industry”.

Roetynck said the confirmation came exactly 15 years after previous organisations had lobbied the Commission in vain to exclude electric bicycles with pedal assistance up to 25 km/h and 250W from the Machinery Directive. She said questions remained over how the Commission would follow-up on its conclusion and said LEVA-EU’s proposal for a dedicated new category of Zero Tailpipe Emission Vehicles (ZEVs) was the only fundamental solution.

She added: “The study is not completed yet and the Commission concluded that if they were to go ahead with a review, that work would not be initiated before the second half of next year. LEVA-EU will continue to ask the Commission about this timing, as we believe the current arrangements are damaging LEV businesses.”