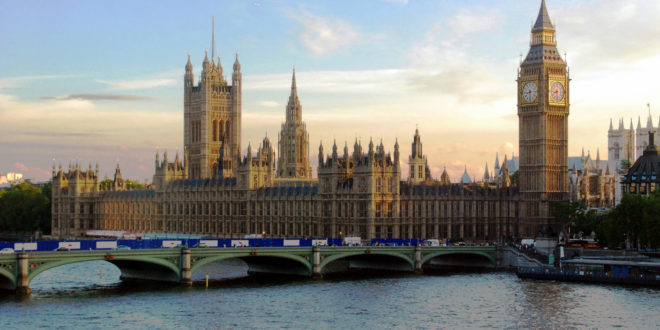 Andrew Gilligan has been appointed as the transport advisor to prime minister Boris Johnson.

Gilligan, a senior correspondent for the Sunday Times, was cycling commissioner when Johnson was mayor of London.

From 2013 to 2016, he played a role in the construction of London’s cycle superhighways, which have since been renamed as cycleways.

Gilligan is opposed to the building of the high-speed rail-line HS2, reports Forbes, tweeting earlier this year that it was a “disastrous scheme.”

Last week, Grant Shapps was named as transport secretary, and in a tweet said that “we need green transport tech to get this country moving.”