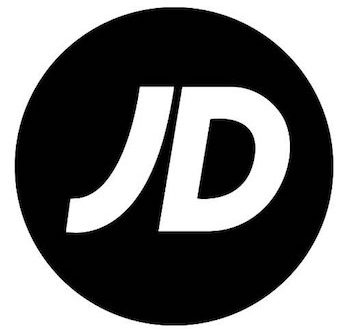 The 58-store Go Outdoors was founded in 1998 by Paul Caplan and John Graham and is headquatered in Sheffield. It made a pretax profit of £4.9 million on revenue of £202 million pounds in 2015-16. Caplan and Graham will not be staying with the business. 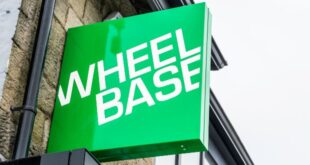 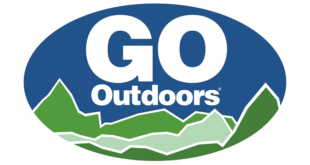