invisiFRAME ‘does not have people visiting bike shops to take measurements’

BikeBiz has been advised by invisiFRAME that a person/s is going into bike shops, claiming to be from invisiFRAME and asking to take measurements/dimensions of bikes.

Vicky Regan from invisiFRAME said: “We just want to make it clear we do not have people visiting shops to take measurements and as such, we would urge you all to remain vigilant and not allow any such practice.

“Not only is this contrary to the way conduct ourselves but also puts your stock at risk.”

If anyone has a visit, please inform invisiFRAME straight away by emailing info@invisiframe.co.uk. 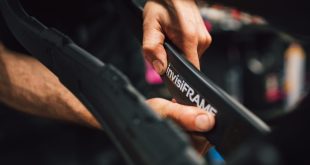 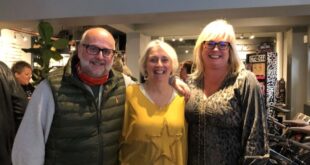