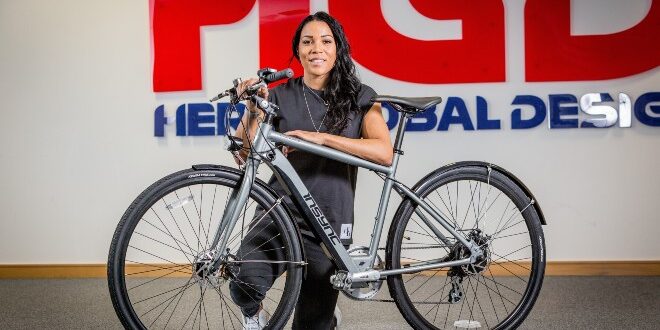 Insync to build 50,000 new bikes between now and Christmas

Insync has unveiled plans to build 50,000 new bikes between now and Christmas.

The brand, owned by India-based Hero Cycles, has welcomed the Government’s decision to allow bike shops to continue trading during the second lockdown, saying it was the correct move to include bike shops in England in the list of essential retailers allowed to remain open.

It has urged independent bike shops to get in touch to ‘block their forward order’ to cater for the demand fuelled by the upsurge in cycling in 2020.

Insync’s head of business Gopal Krishan said Hero is ‘pulling out all the stops’ to make the 50,000 bikes at its factories in India, Sri Lanka and Europe in response to the ‘unprecedented’ demand for bikes following the COVID-19 outbreak which has driven bike sales up by 63%.

The bikes will be mainly in the range of £150-£600 and will be a mix of children’s and adult steel and alloy models. All the bikes are being designed at Hero’s new £2 million Global Design Centre in Newton Heath, Manchester.

“We are delighted the Government has recognised the vital role cycling played in the first national lockdown in improving physical and mental health, a legacy we have seen continue through the numbers of commuters exchanging their cars for bikes ever since,” said Krishan. “Allowing bike shops to remain open, as essential retailers, shows the significance of this form of exercise and should boost further the industry.”

The new bikes will be available through Insync’s 400-plus UK dealers, and the brand is looking to partner with more independent stores, many of which have struggled to keep up with the increased demand.

“It has been a very tough situation for the bike industry globally with supply chains and parts being severely disrupted,” added Krishan. “However, through our parent company Hero Cycles, we have the facilities, manpower and the supply chain network to make these bikes.”

The effort is being partly driven by processes and supply chains being put in place for Hero’s Cycles planned new 100-acre Cycle Valley in Ludhiana, in the Punjab region. “This will be the biggest and most advanced bike making centre in the world,” said Krishan.

“We plan to have all the suppliers and parts in one central location to de-risk supply chain disruption and share innovation between cycling industry’s leading companies. Ultimately we want to have the capacity to produce around nine million bicycles and e-bikes each year, adding a further 60% capacity to our operations eventually reaching around 8% of global production share.”

Previous BikeBiz Awards: Vote now for brands of the year
Next Top five jobs of the week – 6th November 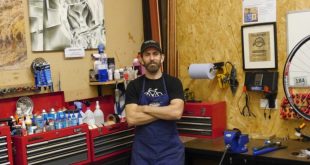 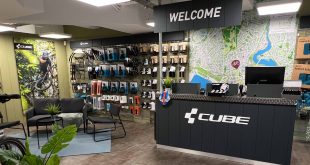