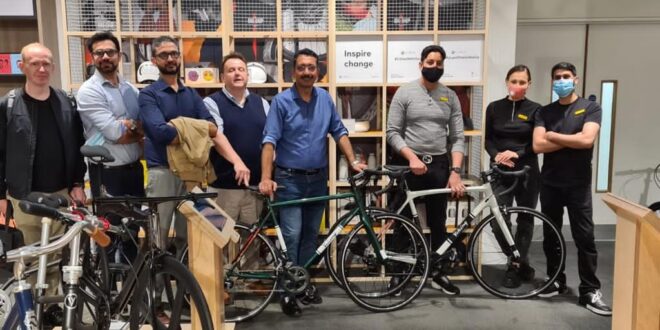 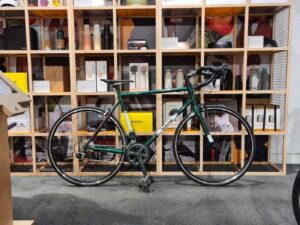 “We are delighted to showcase our bikes in such a prestigious location complementing our network of more than 150 independent bike dealers nationwide,” he said.

“Insync is proud to a British company and British bike brand supported by our Indian owner Hero Cycles which has moved the entire design team to the UK. 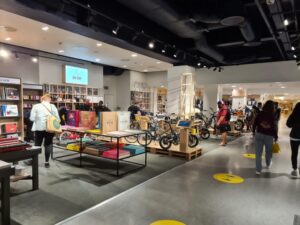 “We want to continue to champion cycling as a force for good providing affordable bikes for the family. Cycling, as the prime minister has said, is entering a golden age which many health and environmental benefits.”

As the store develops, Krishan added, Insync plans to introduce its Ryedale range of women’s bikes as well as its e-bikes made by German manufacturer HNF Nicolai, which Insync’s parent company Hero Cycles bought earlier this year.

Insync’s bikes will also be available on the Selfridges website.

Previous Top five jobs of the week – 4th December
Next UK cycling market set to be worth £2.2 billion by end of 2020