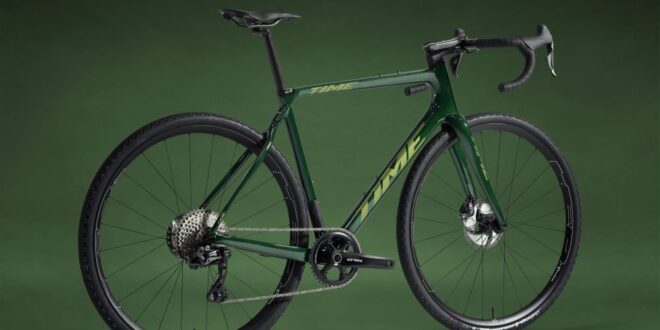 Time Bicycle has announced the release of its first ever gravel bike, featuring some innovative design features.

Coming in five sizes, with four colours, the ADHX frame weighs just 1025g in the small/medium size, and features tyre clearance for up to 38c tyres. 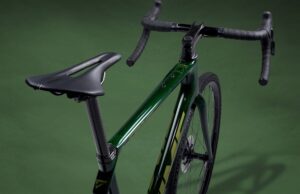 It also comes with a top tube mounting system for bags or bottle mounts, 1x or 2x compatibility on the drivechain, and forged carbon which has 20x the fatigue life of steel or alloy, according to Time.

On the technology used in the frame, the US-based bike builder said: “Dyneema fibre is 15x stronger than steel at the same weight, with a tensile strength up to 43 cN/dtex. Dyneema fibre is so light that it floats on water and furthermore has a very high modulus (resistance against deformation). Compared to other generic HMPE fibres, Bio-Based Dyneema® emits 29 tonnes less CO2 per metric ton of fibre produced. This is the equivalent CO2 released by charging 3.7 million smartphones, or the amount of CO2 absorbed by growing 480 tree seedlings for 10 years.

“Dyneema has been making headlines in the cycling news for a few years now, but to date very few manufacturers have been able to incorporate this advanced material in their products. This is due largely to prepreg carbon construction–bike manufacturers being restricted to the common fibres offered by large carbon suppliers. In addition, the high temperatures used for curing prepreg frames is above the recommended maximum for Dyneema fibres. The tight profitability of commodities dictates that unique or expensive products that are not in wide demand are simply not worth producing.

“Time is different. Because they weave their own braided carbon structures (BCS) they have been able to test strands of sustainable Bio-Based Dyneema fibres since they first became available from DSM. The use of the unique Resin Transfer Molding process, which works at a lower temperature to prepreg, also enables TIME to incorporate Bio-Based Dyneema into the frame.” 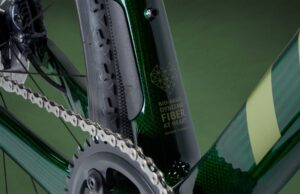 The ADHX, which stands for Alpe d’Huez X, is available online in Canada, the US, and Australia, with a suggested retail price of between €3,299 to €3,499 in Europe, depending on spec. 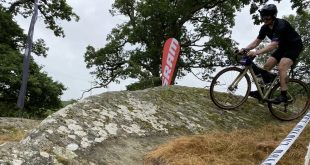 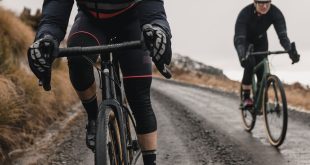 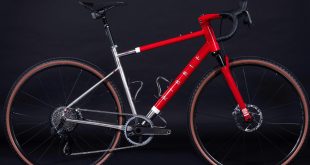