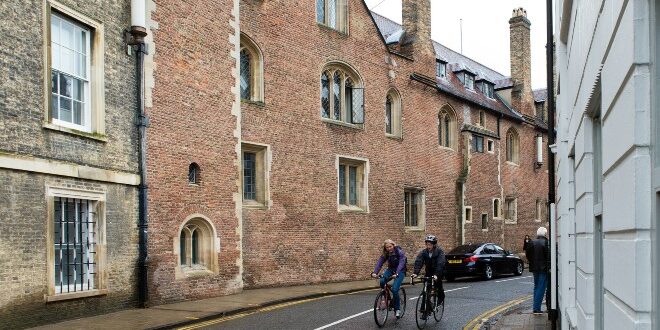 For some, cycling can be quite a seasonal activity. The number of riders venturing out on two wheels generally increases during the summer months, with longer days and warm weather providing plenty of opportunity for us to spend more time outside. But with the trend this year being accelerated by the COVID-19 pandemic, and investments in active travel announced as a result, what will happen as we head into the autumn?

“People are more likely to ride to work, for instance, if it’s not raining,” says Busby’s Barry Green, “although it doesn’t rain as much as you think – once you actually start it’s not so bad. It’s just a case of wearing the right clothes.

“We expect participation to not drop off as sharply as it might have done in previous years because there’s been investment into active transport – local authorities have had money to prepare safer cycling routes and councils are now using low-traffic neighbourhoods. Certain streets have been either bollarded or there have been modal filters. In Liverpool, they’ve tried to reappropriate spaces to take a bit away from cars and allow people to cycle in a marked out and safer format.

“This could certainly be the biggest change in my lifetime – in terms of positive encouragement from the top down and getting higher participation. And there are other driving factors, such as emissions targets to hit, and COVID has uncovered people’s vulnerability to diseases just by being out of shape. There’s going to be a drive towards lowering the obesity epidemic.”

Prime Minister Boris Johnson’s recent Gear Change policy did include plans to build on the significant increase in the number of people cycling during the pandemic, with thousands of miles of new protected bike lanes, cycle training for everyone and even bikes available on prescription. This followed a new obesity strategy that was unveiled to help people across the country lose weight. “Two-thirds of adults in the UK are at least overweight, if not verging on obese,” Green says. “Active transport is a fantastic way of getting to the root cause of that and making a happier and healthier society.”

But one of the major barriers to people starting to use bikes as a means of transport, for commuting or going to the shops for example, is their perception of danger, Green continues. That’s something that Busby wants to help, and earlier this year Busby 2.0 was launched.

Busby rewards users for being safe, offering coins for every protected mile and for each family/friend referral. These coins can allow users to enter monthly giveaways, unlock discounts and rewards within the app with cycling brands. The new redesign also brings new patent-pending features such as Busby Flare and RoadRadar.

Incident hotspots
The cycling revolution we have seen recently will drop of a little bit, Green says, perhaps depending on how mild the winter is. “It will drop off seasonally. We’ve also seen in the news that there’s been a vocal minority of people who’ve wanted to get rid of the cycle lanes that have been put in. But there’s a lot of other local authorities who have pushed back on those people and said: ‘This is the future, get used to it’. There have been other tools released by local authorities which are allowing people to pinpoint trouble spots.

“That’s something, with our analytics, that we’re driving towards as well. We want to build up a database of incident hotspots and places where people feel in danger when they ride. We can, with local authorities, work with those people to try and improve the layout of the roads and perhaps look at speed limits in the future.

“Analytics is going to be a huge part of the business. We’re collecting anonymised data and we want to be able to use that in a positive way rather than just sit on it. There’s a lot of good we could potentially do with that information. That’s why we’re in this as well, if it helps make cycling and other forms of active transport safer.”

Busby has also had feedback from some people who, following an incident, have said the app has either saved their life or got them help. “I’ve been in several bike accidents myself and sometimes, depending on the circumstances, you might go into shock and forget what you’re supposed to be doing,” says Green. “Something just as easy as finding out where you are Google Maps becomes a long drawn-out process because your hands are shaking and you forget what you’re supposed to do in these circumstances, whereas with Busby, if you have an incident, that’s taken away from you and you can get help if you need it.

“That was the first feature that we had to market and we’re launching new ones all the time. For the future, we’re going to be, in part, driven by demand for features. We’ve got a site up where people can suggest new things. We’re going to react to what the customer wants – what our fellow cyclists and active transport participants need in the future.”

Modal shifts
Green predicts that modality will change, as people do fewer leisure rides during the week because they’ve got to go to the office. But this could also mean that commuting as a modal share might rise as a result.  “It might even be the same, or slightly more bike journeys, because if you’re commuting, you’re going to be riding twice a day rather than taking a lunchtime ride because you’re at home and have nothing else to do.”

Certainly in central London, a car journey to work is probably the ‘worst option’, Green says, and will be the same in a lot of city centres. But with the reduced capacity on public transport, for people who might not have made the journey by bike before, it might be that cycling is the more obvious and efficient option for them.

“We’re fairly positive about participation being higher than previous autumns and winters. Next year will probably be the true test.” 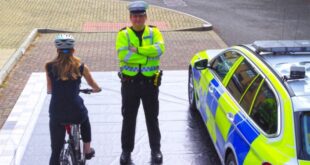 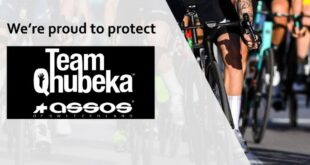 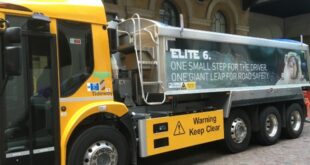