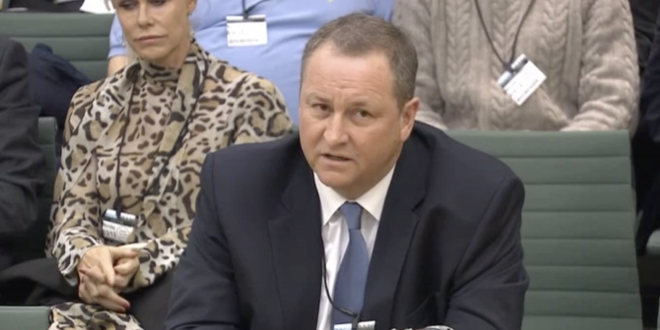 Mike Ashley has called for a new tax on online retailers who make more than 20 per cent of their income online.

The Sports Direct owner appeared in front of the Housing and Local Government Select Committee earlier this week, where he told MPs that the "internet is killing the High Street".

He said: "I want to make it crystal clear: the mainstream High Street as we think about it today – not the Oxford Streets and the Westfields – are already dead. They can’t survive.

"We have to realise the High Street won’t make 2030 – it’s not going to be there unless you do something really radical and grab the bulls by the horns. It won’t be there."

Earlier this year, Evans Cycles was sold to Sports Direct as part of a pre-pack administration.

It was reported that half of its stores could close, despite “almost all” being profitable as the company was “burdened” by fixed costs at its head office. 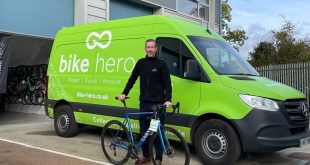 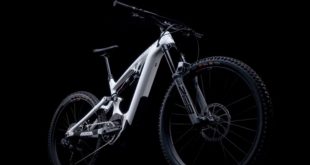