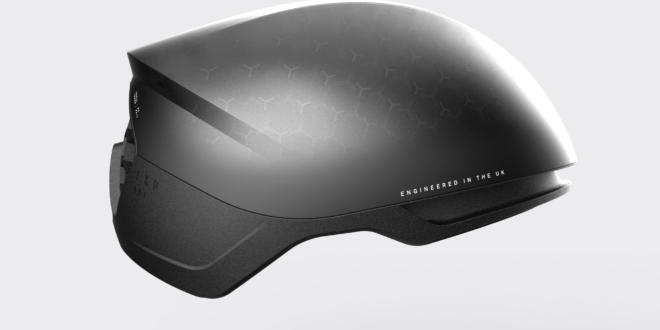 British tech company Hexr has announced a 3D-printed custom helmet, made to the dimensions and curvature of the wearer’s head.

It uses selective laser sintering to fuse a unique honeycomb structure and is made from 100 per cent renewable raw materials.

Hexr has claimed this structure is “68 per cent better at controlling impact than foam”.

“That’s a great mechanical property when you’re trying to make a bicycle helmet – which needs to be both safe and lightweight.”

On launch, head scanning will be based in London but Hexr has said it is looking to roll it out nationwide as soon as possible.

The helmet was designed at the University of Oxford and the medium size equivalent weighs 240 grams.

It has an aerodynamic polycarbonate shell, a magnetic chin strap and is customisable. 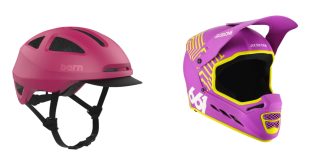