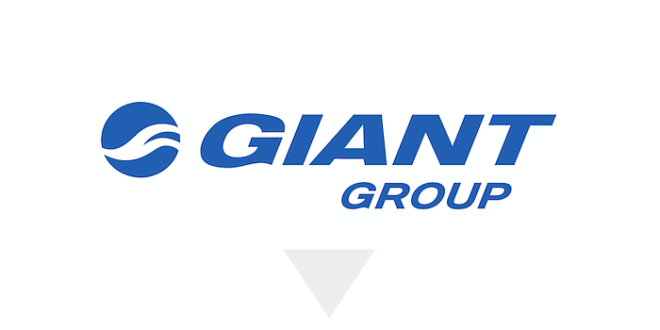 The parent company of all the business units of the Taiwan-based company is now called Giant Group, including its own consumer-facing brands, its OE business, and other services and solutions. The adjusted branding has been two years in development.

“As a business, we’ve grown from being an OE manufacturing company,” An Le, Giant’s global marketing director, told BRAIN. “We’ve evolved into a leading consumer brand with Giant. Over ten years ago we added Liv, and then we added Momentum and now Cadex. So we wanted to create a clear separation between Giant the parent company and Giant the consumer brand.”

Retailers will see the new Giant Group brand on collaterals, envelopes and other places, with no other legal or business impact, Le told BRAIN.

Previous Canyon launches new 2020 Neuron:ON with fully integrated battery and motor
Next Why a love of cycling is the greatest gift of them all 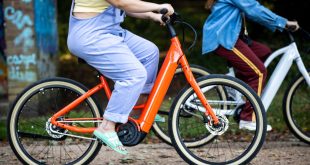 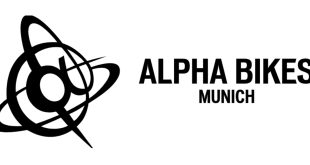