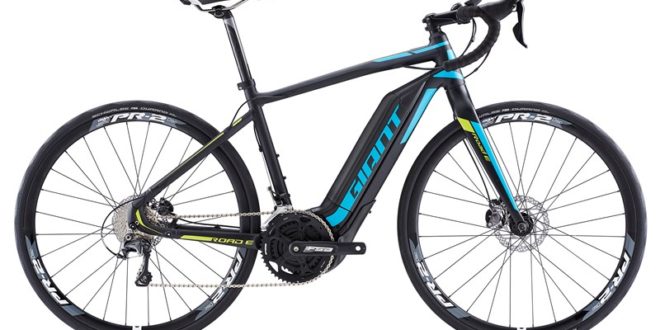 Taiwan’s Giant Bicycle has revealed that e-bike sales accounted for 30 per cent of its first-quarter earnings.

A company report said there had been a 3.2 percent year-on-year revenue increase to $466.5 million. However, net income before taxes reduced 17 percent to $19.3 million.

“[Excluding] the income tax effect, first-quarter net income after taxes would have declined 22 per cent,” said a company statement, adding that Q1 sales in the US and Japan were weak due to poor weather. 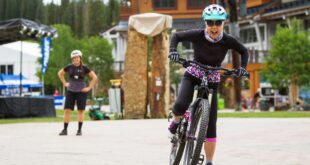 Giant Bicycle Group’s Bonnie Tu: “Have no doubt… and ride your bike”