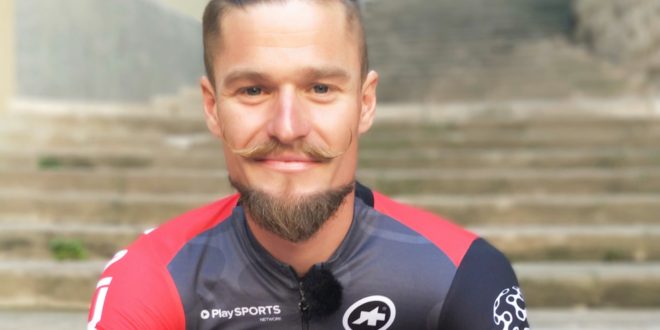 Facebook is massive, Twitter remains king of breaking news but YouTube is where the cool kids hang out, and in the cycling world it’s a space dominated by Britain’s Global Cycling Network, founded by Simon Wear, and now operated by the Play Sports Network.

“I am really excited to be a part of GCN en Español,” said Pujol.

“I am looking forward to moving back to Spain and reaching out to a group of fans I know are extremely passionate.”

Play Sports Network is currently recruiting more presenters as well as hiring a number of other Spanish-speaking employees to support the channel’s growth.

The Play Sports Network is set to open a studio in Girona where a large amount of the new channel’s filming will take place, and where a great many pros and pro teams are based.

The new channel will be posting daily content from July 16th and will feature many Spanish-language equivalents of GCN’s existing shows.

The channels have 2.4 million subscribers and generate an average of 30 million monthly views. 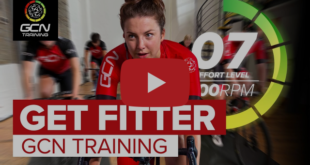 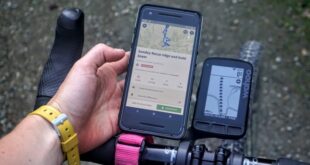 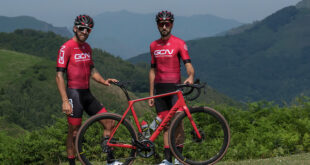