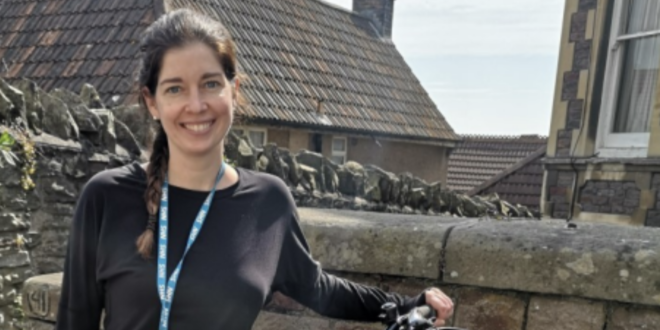 The project, which was launched earlier this month, urges the local community to donate unwanted but roadworthy bikes. The team, with assistance from local cycling group Baydon Flyers, refurbished and serviced the bikes.

Rob Howes, GCI’s director said: “I am delighted that we have been able to help those that work in our brilliant NHS. As a social enterprise, giving back to society is in our DNA, and the NHS Bike Project aimed to help those currently most in need of help with their commutes to work.

“Hopefully, the gift of a free bike will make their lives that little bit more bearable during these desperate times. Never before has the role of the humble bicycle been so important as to how we move around as a society.” 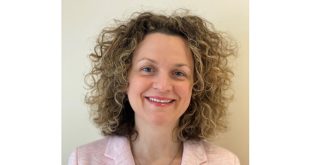 GCI’s Joanna Flint on the future for the social enterprise