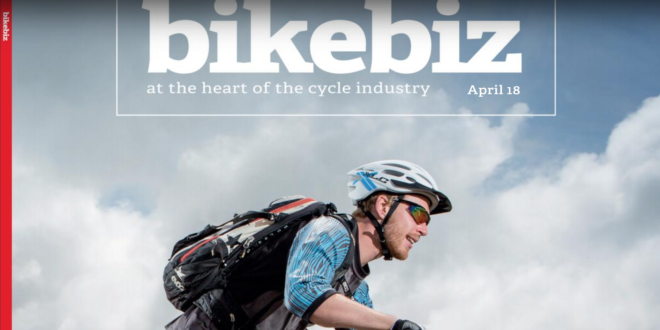 BikeBiz publisher NewBay Media has been bought by Future Publishing.

NewBay also publishes MCV, Music Week, and other trade titles in the UK.

The deal to said to include $12.25 million in cash and $1.55 million in shares, with a further potential deferred consideration of up to $5.6 million in January 2019, depending on performance).

Future CEO Zillah Byng-Thorne said: "NewBay is clearly aligned with Future in its mission to create content that connects, with market leading titles.

"We have a proven track record of acquisition and successful integration. "This deal will be earnings enhancing and drive further organic growth in revenue and profitability in the first full year."

"I am looking forward to sharing new ideas and concepts with the Future team to continuing growing and serving the BikeBiz readership in the best way possible."

In 2014, Future sold its sport magazines – including Cycling Plus, MBUK, BikeRadar.com and Cyclingnews.com – to Immediate Media.