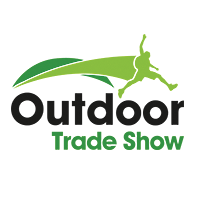 The Outdoor Trade Show – which set to take place from Tuesday July 11th to Thursday July 13th – today announced a rise in the number of bookings for the 2017 edition.

The Stoneleigh Park-based event will return in an expanded format for 2017 with a wide array of exhibitors, many of whom have re-booked from last year with increased stand areas.

In a move to further embrace the work of the Outdoor Industries Association and become more representative of the trade, OTS has gifted the trade association a share of the show’s ownership.

As a result of this new partnership, OTS organisers are offering an early-bird discount to OIA members booking before March 20th 2017.