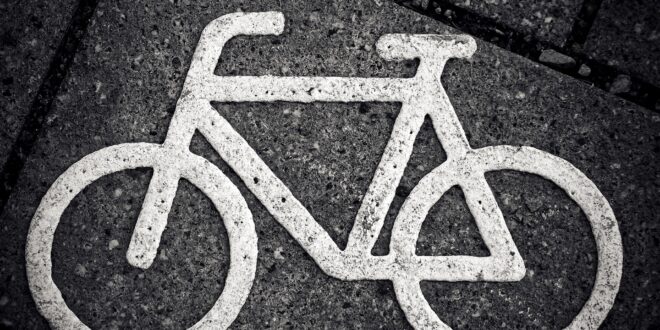 Construction has started on a brand new temporary cycle lane on Euston Road as part of the Mayor of London Sadiq Khan and TfL’s Streetspace for London plans to transform streets to accommodate a possible ten-fold increase in cycling and five-fold increase in walking.

The new protected temporary cycle lane along Euston Road will transform the key corridor for cycling between TfL’s new temporary cycle lane on Hampstead Road, and Cycleway 6 on Midland Road/Judd Street. Construction of the new route began on Thursday and will use temporary materials to connect businesses and major rail terminals along the road by means of a safe, protected cycle lane. ​

The work follows the recent construction of major new lanes using temporary materials along Park Lane in central London, and on the CS8 route between Chelsea Bridge and Lambeth Bridge. Many more such lanes are set to be rapidly deployed across the capital, with construction work to start in the coming weeks on an upgraded, protected lane along the CS7 route in Tooting and Balham. Design work is also continuing at pace on routes between Mile End and Westferry and between Greenwich and Woolwich, which connect key destinations across east London to London’s strategic cycling network.

TfL is working closely with local boroughs to create more space for walking and cycling at pace across London by building a strategic network for cycling, transforming town centres and reducing traffic on residential streets. More than £24 million of Streetspace funding for schemes that will change how people move around the city has already been awarded to 30 boroughs.

In Lambeth, TfL funding has created a low-traffic neighbourhood in the Oval Triangle area between Vauxhall, Oval and Stockwell tube stations, creating extra space for walking and cycling and improving people’s quality of life by making roads in the area access-only for motor vehicles. Boroughs including Hackney, Croydon, Lewisham and Hounslow have also installed measures on local roads, such as bollards or other traffic filters, to limit rat-running by motor vehicles and reduce traffic volumes. Schemes have been awarded funding on the basis that they can be quickly delivered, with these schemes set to be installed in the coming weeks.

“It is essential that we don’t replace one health crisis with another fuelled by toxic air pollution, which is why I’m determined that our city’s recovery from coronavirus is clean, green and sustainable,” said Khan. “My world-leading Streetspace for London plans will help sustain the record boost in cycling over the past few months. I’m delighted that more than £24 million has already been awarded to local boroughs to rapidly transform streets across our city, and that construction of the Euston Road cycle lane will begin this week.

“With more than 500 Streetspace schemes already approved and hundreds more still to come, we will enable millions more journeys to be made by walking and cycling.”

32 Streetspace schemes have been created on the Transport for London Road Network (TLRN) so far. This comprises 13,055 m² of extra pedestrian space and 5.3km of extra cycling space. An additional 7.6km of new or upgraded cycling space has been delivered to date on borough roads.

TfL recently announced an expansion of the Santander Cycles scheme to keep up with the unprecedented demand. There were 52,160 Santander Cycle hires on 25th June – with 24th June the first time there has been more than 50,000 hires on a normal working day. In response to this, TfL is making 1,700 additional Santander Cycle bikes available, bringing the total to more than 14,000 – an increase of nearly 15% and the largest single increase in bikes for the scheme since 2013. Eight new docking stations are also being installed this summer to ensure more Londoners than ever have access to the bikes.

The number of cycle journeys made across London has skyrocketed in recent weeks, with particular increases at weekends as people make the most of quieter roads to try out cycling for leisure journeys. The weekend of 20th-21st June saw an increase of 151% compared to the same weekend last year, with cycling across the week up by 26%. 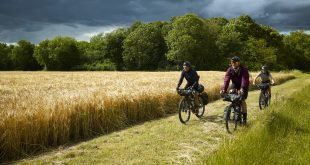