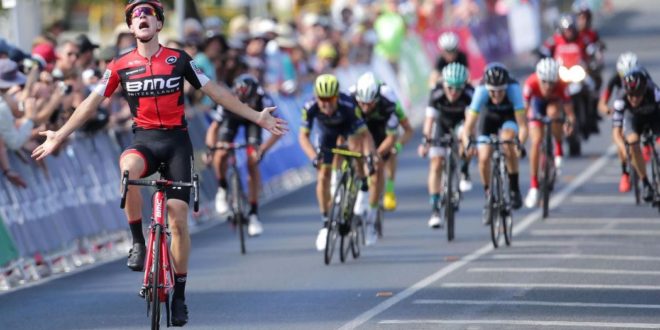 Eurosport is gearing-up for the first Grand Tour of the season in what the channel says will be its biggest ever year of cycling.

It will broadcast over 2,500 hours of total coverage across 200 days of live cycling, from more than 110 professional events, offering more digital coverage this year than ever before.

This will include some of cycling’s most prestigious races including every Grand Tour, the five Monuments, over 30 Union Cycliste Internationale (UCI) World Tour events and, following a deal announced last year, all major UCI World Championships during 2018.

This year Eurosport will dedicate more than six hours of Giro coverage per day across linear and digital platforms – with all produced coverage live and ad-break-free – plus bonus feeds on Eurosport Player via eurosport.com and the integrated Eurosport app.

Eurosport will also offer more dedicated digital coverage than ever before for the first Grand Tour of the year with an enhanced multi-market video offer featuring stage previews and profiles, near live clips and post-race analysis.

Laurence Schirrecker-Mothes, director, Global Cycling Production at Eurosport, said: “This year’s Giro will be a historic event as the sport’s top riders battle it out for the Maglia Rosa starting outside Europe for the very first time, and Eurosport will cover the complete story both on and off the road, across all platforms.”

Eurosport’s broadcast coverage of the Giro d’Italia starts on 4th May from 13:00 CET on Eurosport 1 supported by comprehensive digital coverage of the sport at eurosport.com/cycling and via the integrated Eurosport app. 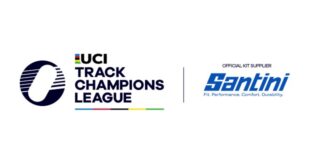 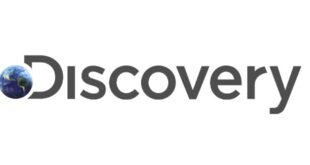 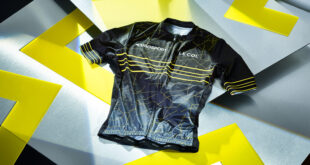