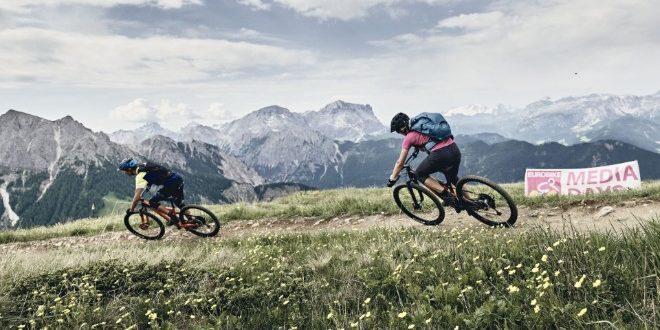 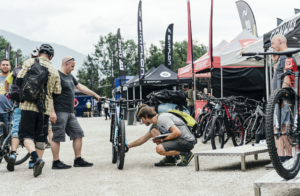 At the fifth edition of the format 21 sports-oriented manufacturers, marketing a total of 23 brands, met with 140 journalists from selected industry media outlets in 15 countries.

“As in previous years, the fifth edition of Eurobike Media Days was held under ideal conditions for industry journalists from around the world to inform themselves about the new models of 2020, as well as to test ride, photograph and film them. Meanwhile, the exhibitors were delighted to have the opportunity to intensively exchange with international journalists,” said Eurobike director Stefan Reisinger.

“The tremendous support we received from our partners Südtirol, Kronplatz and Hero played a decisive role in ensuring that participants successfully got to test road bikes, gravel bikes, and MTBs with and without e-drives, and to discuss them in a relaxed atmosphere.”

Frank Kickert, sales and press, Nox Cycles, said: “We’re attending Eurobike and Media Days for the first time and presenting our new model series for 2020. We’ve had lots of journalists out on our bikes here and lots of good feedback.

“We hope this will provide us with plenty of support heading into Eurobike that will enable us to drive our brand forward. The Kronplatz region and its cycling infrastructure is the best environment in which to test ride Nox bikes.”

Omar Gatti from Bikeitalia.it said: “I really like this event because there’s nothing worse than working with bikes that you can’t try out. That’s especially important with e-bikes, as it’s the only way to really assess their benefits. Here we have these opportunities, so we can pass on all our impressions to our readers. 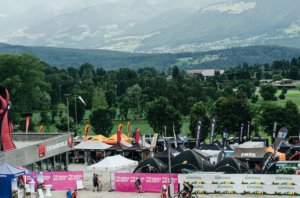 “This is why I like this event so much. The location of the event is fantastic. It’s actually my first time in this part of Italy. It’s really great here. There are plenty of trails and I’ve had a lot of fun.”

Next year’s Eurobike Media Days will take place within the late-June/early-July timeframe. The exact dates and venue will be announced soon by the event’s organisers.