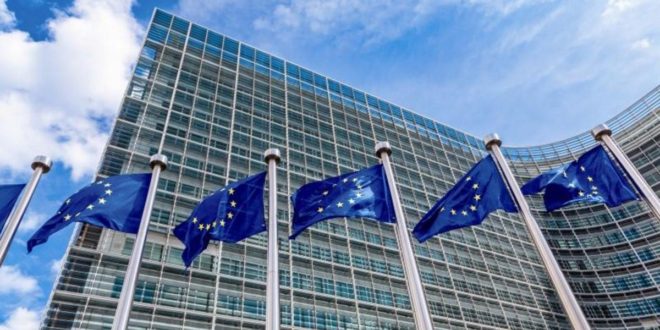 In May, BikeBiz reported the European Commission’s proposal that e-bike riders without third-party liability insurance could soon be riding illegally.

However, in an interview with Bike Europe’s sister trade publication for the Benelux, Tweewieler, Dutch infrastructure state secretary Stientje van Veldhoven said that the decision will fall to each member state.

He said: “The proposal of the EU Commission does not result in a required insurance for e-bikes. As a member state, we decide on this ourselves. With this proposal, nothing will change for the electric bicycles in the Netherlands.”

A document linked from the Commission’s press release in May said that its "evaluation demonstrated that new types of motor vehicles, such as electric bikes (e-bikes), segways, electric scooters etc, already fall within the scope of the Directive as interpreted by the Court of Justice in its case-law."

It added: "The use of these new types of electric motor vehicles in traffic has the potential to cause accidents whose victims need to be protected and reimbursed swiftly.

"The current Directive already provides Member States with the power to exempt [e-bikes] from motor third party liability insurance. If Member States were to exempt them in this way, the national guarantee funds would bear the costs of reimbursing victims of accidents caused by these new types of vehicles."