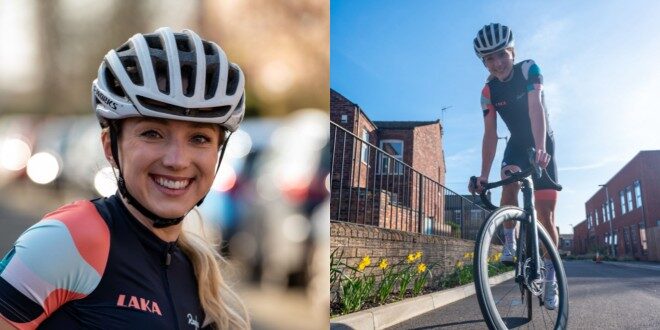 Laka has announced Elinor Barker MBE as an ambassador.

Barker, who currently rides for Laka sponsored team Tekkerz, won gold at Rio 2016 in the team pursuit with Team GB alongside Katie Archibald, Laura Kenny and Joanna Rowsell-Shand, having also taken five world titles and gold at the Commonwealth Games in her career. The 2016 champion was recently named in the squad for the Tokyo Games.

“We are incredibly proud to welcome Elinor as an ambassador,” said Tobias Taupitz, CEO of Laka. “As Elinor was an existing customer, our partnership with her was a no brainer for us. She also rides for Tekkerz, who we have been sponsoring since 2019, and we believe Elinor will help us encourage more women and girls to take up cycling.

“The summer period is a key time for us to educate on the importance of insuring bikes. From our data in the past year, we have seen claims on both bike thefts and damage more than doubled from April to September.”

Barker added: “As a cyclist, I’ve experienced bike theft and damage first-hand. Knowing that my bikes are covered for not only training and racing but also for travelling allows me to focus on racing which is so important.

“The support from Laka is vital and I am also aligned with their desire to encourage more women and girls to take up cycling so look forward to working with them.” 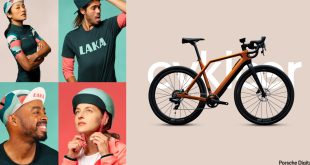 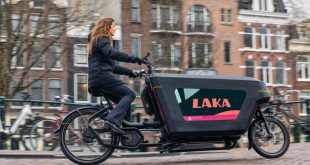