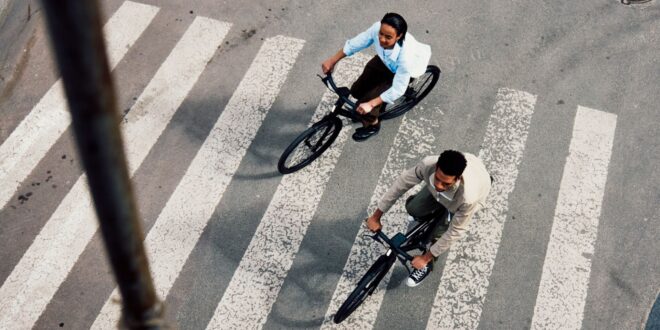 Electric bike designer Cowboy has announced its second crowdfunding campaign to further engage its community of fans and riders.

The initial goal of €1,000,000 was met within a couple of hours during the private opening to past and pre-registered investors. The public phase will be open through to 23rd March. The round follows a successful $80 million Series C raise led by Exor, HCVC and Siam Capital.

“It is a great pride and pleasure for us to be able to unite our community around this crowdfunding campaign,” said Adrien Roose, co-founder and CEO of Cowboy. “We have always considered our riders as the true embodiment of Cowboy and the logical next step is to offer them the chance to participate more and more actively in the reinvention of mobility in and around cities. It’s a unique way to strengthen that connection that is so valuable to Cowboy.”

Founded in 2017 by start-up entrepreneurs Roose, Karim Slaoui and Tanguy Goretti, Cowboy is headquartered in Brussels, Belgium. The firm operates in Austria, Belgium, Denmark, France, Germany, Italy, Luxembourg, Netherlands, Spain, Sweden, the United Kingdom and the US, with new moves on the horizon, it said.

Cowboy boasted record sales in 2021 with over $120 million in total funding. In total, its bikes have been ridden more than 36 million kilometres, resulting in CO2 savings of more than 4,500 tons, said the firm, equivalent to the annual absorption of a 22 square kilometre forest. Cowboy has also seen an 8% increase in distance travelled and a 15% rise in travel time since the beginning of this year.

In addition to ownership shares in Cowboy, investors will earn rewards including a limited-edition Cowboy bike for the largest investors. Those interested can already register for priority access through the site. Cowboy’s crowdfunding campaign can be found here.

Cowboy is working in collaboration with crowdfunding platform Crowdcube.