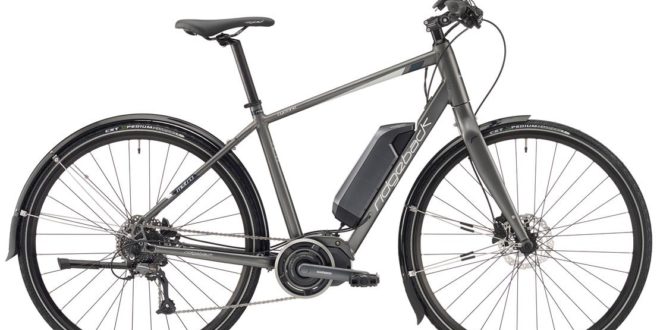 E-bikes worth £7,000 stolen from Weymouth store

E-bikes worth around £7,000 were stolen from a Weymouth bike store at the end of last year.

At around 9.45 pm on 31st December 2019, a door at Mud Sweat and Gears on Link Park was smashed, police said, and entry was gained to the building.

Three electric bikes were stolen, including a white Scott Sub Tour eRide 10 ladies bike with a beige saddle and grips, a white Liv Amiti E+ 4 with a blue logo and a men’s grey Ridgeback Cyclone.

Officers investigating the burglary are now appealing for witnesses or anyone with information to come forward.

Police constable Rory Swinden of Weymouth police said: “The total cost of the bikes stolen was around £7,000 and an investigation is underway to identify who was responsible.

“I am appealing for anyone who may have seen any suspicious activity in the area at the relevant time to please come forward.

“I would also like to hear from anyone who may have seen an electric bike for sale in unusual circumstances matching one of the descriptions given.”

Anyone with information is asked to contact Dorset Police at www.dorset.police.uk, via email 101@dorset.pnn.police.uk, or by calling 101, quoting occurrence number 55190204274. Alternatively, contact Crimestoppers anonymously on 0800 555111 or via www.crimestoppers-uk.org.