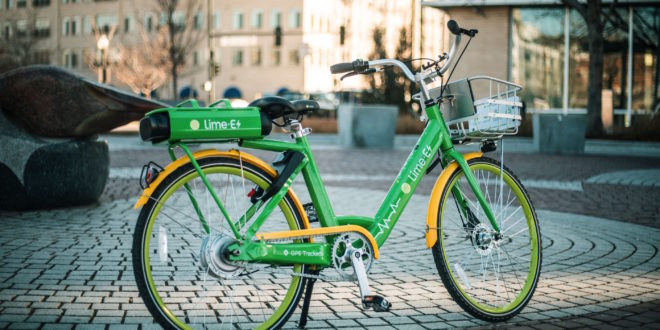 A Northern Ireland comparison website is set to offer insurance for e-bike users after a proposed change to the law which will boost the use of electric bikes in the province.

Compare NI has said that Stormont’s plans to reclassify e-bikes as bicycles rather than mopeds will lead to an “e-bike revolution”. The Belfast-based company said it has not offered e-bike insurance in Northern Ireland in the past due the “regulatory hurdles” faced in the province, but it is “ready to do so” when the new law comes into effect.

Under the current law, e-bike users in Northern Ireland would have to pass a moped riding test, hold a moped licence, MOT their electric bike, pay road tax and take out moped insurance, which in total could add anything from £290 to £1,000 or more to the cost of riding an electric bike.

Greg Wilson, founder of Compare NI, said: “We’re delighted the restoration of power-sharing will mean Northern Ireland will now be able to benefit from the world’s growing enthusiasm for electric bikes. E-bikes are one of the biggest trends in transport and could offer huge benefits for people, the province and small businesses.

“They make cycling accessible to a much wider audience – people who have to commute longer distances, older people or those not quite fit enough to make the journey without assistance. E-bikes also reduce congestion, air pollution and carbon emissions, and improve access to town centres.”

Northern Ireland’s Infrastructure Minister Nichola Mallon announced earlier this month that she will push forward legislation to help encourage the use of electric bikes. In response to an enquiry from Compare NI, a spokesman for the Department for Infrastructure (DFI) confirmed the position and said that, while e-bike insurance would not be compulsory, owners should consider the benefits.

A spokesman for the department said: “Owners of EAPCs [electric-assisted pedal cycles] will no longer be required to register, license and insure EAPCs before use on public roads, or to wear a motorcycle helmet and hold a valid or full driving licence. In the case of insurance EAPC owners/riders should consider the need for insurance that covers areas such as damage, theft, personal injury and liability when the proposed legislative changes come into force.” 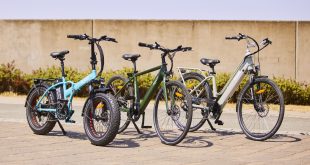