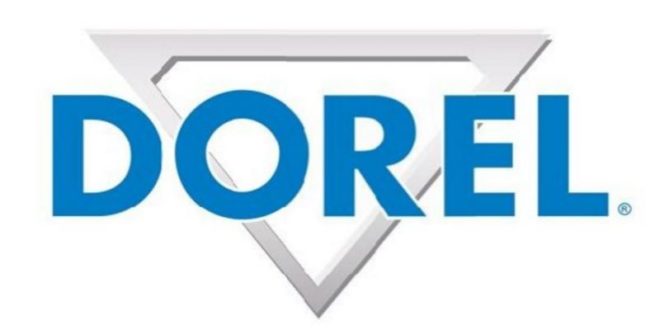 Dorel Sports has reported its fifth consecutive quarter of growth, with revenue at $285.6 million – up 18.5% from last year.

Excluding the impact of varying foreign exchange rates, organic revenue improved by approximately 21.1%. The strong performance was at the Cycling Sports Group (CSG) and Pacific Cycle divisions, Dorel said, offset by declines at Caloi as revenue decreased primarily due to store closures in Brazil as a result of COVID-19.

There was a spike in demand for all types of bicycles, the company said, which rose and was maintained throughout the quarter. Online sales were also strong, with people shifting to e-commerce at the height of the pandemic. Operating profit for both CSG and Pacific Cycle was up, driven by the increased demand in bicycles, while Caloi registered an operating loss due to factors including sustained store closures and the shutdown of its factory through April and May.

Based on current trends, Dorel said demand for bicycles is expected to remain strong through the summer season. On-going supply constraints will limit sales, but the company expects third-quarter revenues and adjusted operating profit to be strong. “The current volatility in the bicycle industry caused by the pandemic, changes in current demand levels and possibly in the seasonality of bicycle sales, is making visibility beyond the third quarter more difficult to determine,” it added.

“Dorel’s overall revenues have recovered sharply from the initial negative effects of COVID-19 with strong performances in two of our three segments,” said Dorel president and CEO, Martin Schwartz. “Dorel Sports and Dorel Home benefitted from increased demand for its products as consumers sought bicycles and home furnishing products during the prolonged lockdown periods. Increased sales of in-stock items allowed both segments to reduce inventory to record low levels. Dorel Juvenile remained challenged through the first half of the quarter, hurt by continuing store closures in many of its markets, a situation which began reversing as more stores reopened during the latter part of the period.

“Our divisions did an excellent job of reducing costs and holding discretionary spending and as a result, selling expenses were down considerably. Our balance sheet has improved significantly from year-end with significant reductions in inventories and overall debt. I am extremely grateful to our employees worldwide who demonstrated their clear commitment to Dorel by directly contributing to our lower costs in the second quarter and who continued working at our facilities under enhanced safety protocols.” 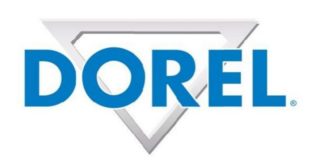 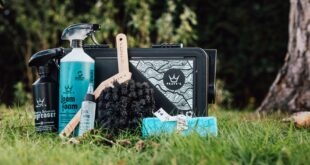