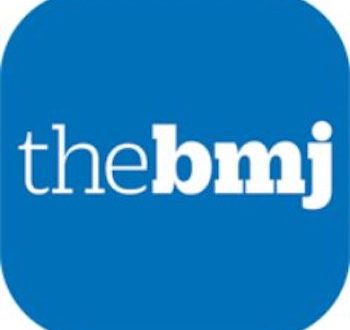 Don’t restrict cycling because of one death, argues doctor in BMJ

Glasgow GP Margaret McCartney has written a strongly worded comment piece in the current BMJ, the weekly magazine for medics. She argues that restricting cycling with new laws – as the government is considering – would dent cycling and therefore decrease peoples’ health.

She points out that when more people cycle, everybody benefits, through cleaner air and less congested streets.

"In every area of London, air pollution now exceeds World Health Organization air quality guidelines. Car drivers who switch to a bike will reduce air pollution, and, since we know that pollution has significant adverse health effects, this will benefit society in general."

Her piece starts with the "Alliston case" and the Briggs Campaign to get the law changed on death by dangerous cycling.

"In the wake of [Alliston’s] conviction we’ve heard significant murmurings from the media that cyclists, as part of a ‘minority activity,’ have had it too easy. Some suggest that cyclists not only require some form of regulation but are responsible for causing car congestion, as bike lanes are allegedly underused. A police and crime commissioner in England has called for cyclists to have some kind of registration display."

McCartney stresses to her fellow medics that cycling is "associated with reductions in mortality, cardiovascular disease, and cancer."

She adds: "Doctors should care about cycling, as it’s one of the best preventive health interventions we have."