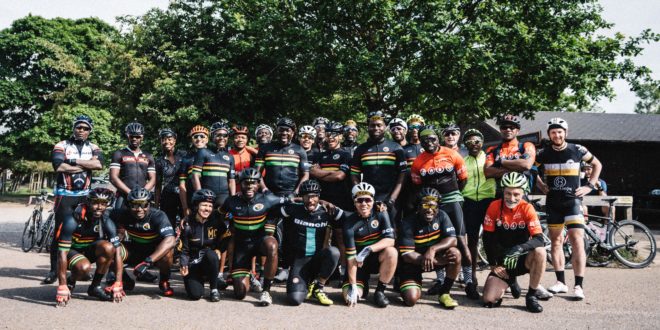 A new report, Diversity in Cycling, has been unveiled, setting out to explore the experiences of Black, Asian and Minority Ethnic (BAME) cyclists taking up cycling as a sport for the first time.

It started as a grassroots project that was sparked by a conversation between cycling activist Andy Edwards and Black Cyclists Network founder, Mani Arthur. The report is supported by British Cycling and includes a foreword by CEO Julie Harrington.

It includes contributions from over 60 male and female BAME riders and provides credible outputs and practical suggestions.

According to the latest figures from Sport England’s Active Lives Survey, more than two fifths (41%) of White British people surveyed had engaged with cycling in any form in 2017/2018, compared to around a third of people within the Black (35.8%) and South Asian (32.5%) communities.

Harrington said: “To truly transform Britain into a great cycling nation, we must strive to make a difference – not just for people who ride bikes, but for our communities, future generations and our country as a whole.

“A crucial part of this is for us to not only champion our greatest achievements but to recognise where we may fall short. Whilst continued success at the highest level is inspiring a boom in participation across the nation, and there have never been more opportunities to ride a bike, be it for fun or sport, the lack of diverse ethnic representation, and subsequent sense of belonging within cycling – for Black, Asian and ethnic minorities to reference this report – is clear.”

The report can be read in full here. 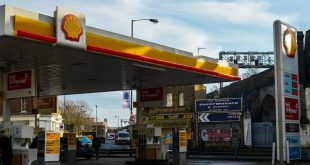 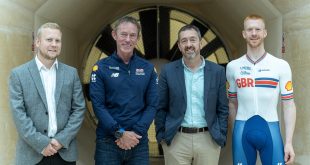