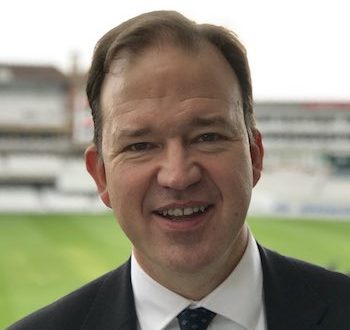 DfT discusses need for a dockless bike-share code of conduct

In a written parliamentary answer the transport minister Jesse Norman has said the Department for Transport is evaluating the need for a national standard for dockless bike sharing.

"The Department is discussing with various stakeholders the possible need for an agreed consistent national standard for bike share schemes to help ensure that they are introduced and managed appropriately."

The answer was in response to a question from Labour’s Stephen Morgan, MP for Portsmouth South.

At a DfT-sponsored cycling and walking conference staged in London on Tuesday, Norman said dockless bike share bikes will “make an enormous difference to urban cycling.”

Transport for London introduced a dockless code of practice in September.

Bikeplus, the informal governing body for bike sharing in the UK, released a "vision" for good working practices fro dockless operators in November. This recommends a "need for regulation rather than individual city guidelines."