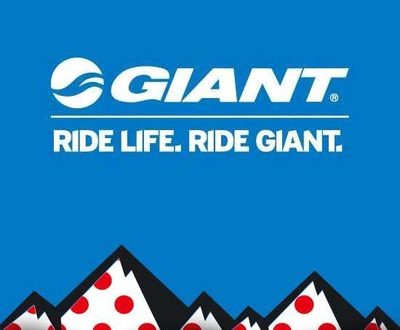 "China’s market performance remains soft as it continues to be affected by a slow economy and bike share programs," complained execs at Giant Bicycles in their third-quarter financials.

China is an important market for Giant – it has many company stores in the country – and even though Giant manufactures some of the dockless bikes now proliferating around the world it seems conflicted by the sector. This is doubly strange because Giant operates the YouBike bike share scheme in Taipei, Taiwan. This is a docked scheme underwritten by the company and which was launched in 2009.

The company, like others, is pinning many of its future hopes on electrification: "E-bikes continue to be the key growing segment in Europe, and this trend has continued through the first half of this year," said Giant’s statement, which added that European and US markets had achieved “double-digit growth in local currencies.”

However, the statement didn’t go into detail on this growth.