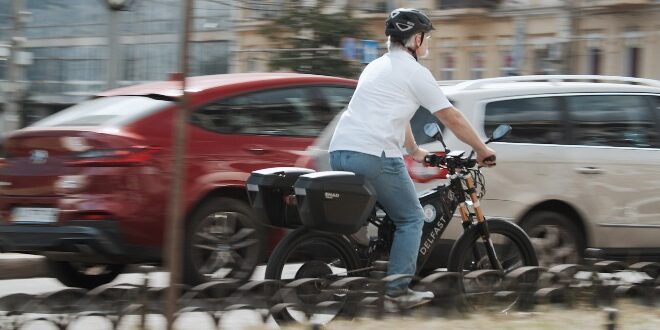 Delfast has launched a crowdfunding campaign on Fundable with the goal to raise $3 million.

The Fundable campaign plan is to construct an e-bike R&D centre to accommodate the rising demand and fulfil the requests Delfast has already received.

The company experienced a 405% increase in sales in Q2, when compared to Q1, and 222% increase over the last three months. The most recent data shows sales grew up to $2 million this year.

Delfast also ran a Kickstarter campaign three years ago, raising $165 000 with the help of 75 backers. The company was founded back in 2014 by Daniel Tonkopiy and Serhii Denysenko. Starting off as the delivery service, it is now working with the team of professionals who design, produce and sell electric bikes worldwide.