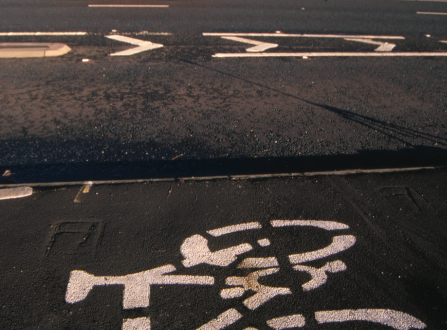 Cycling UK has called out the Government for further delays in the review of road traffic laws and penalties.

This is in response to a Westminster Hall debate on Road Justice and legal framework that took place yesterday, brought by MPs Ruth Cadbury and John Lamont.

Cycling UK’s head of campaigns Duncan Dollimore said: “We heard an hour and a half of reasoned debate from MPs concerned about the victims of road crime and how the current justice system is failing to deliver just and safe outcomes.

“Disappointingly, the Government’s response was to repeat an old announcement on increasing sentencing for two offences.

“There was a complete failure to answer why there has been no wide scale review of road traffic offences and sentencing as promised in May 2014.

“This continued delay lets down victims and compromises road safety for everyone: pedestrians, cyclists, horse-riders and motorists.

“The Minister recognised that dangerous drivers are ‘driving a weapon’ and are a risk to us all, but is not saying why the Government will not review the legislation as called for by MPs from all parties this morning."

Cycling UK has calculated that since May 2014 there have been 1,800 pedestrians who have died on British roads, over 99 per cent in a collision with a motor vehicle. 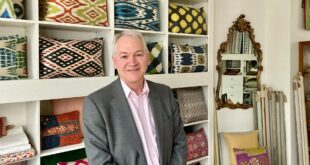