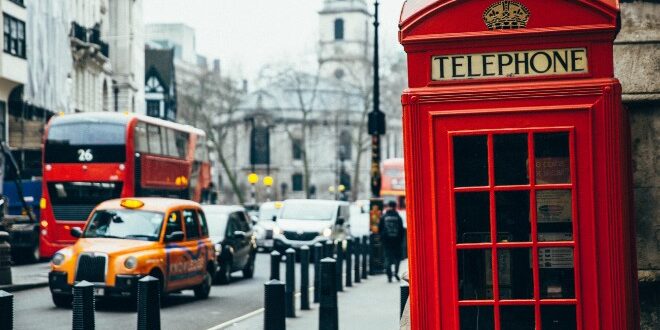 Cycling in London has surged above pre-COVID-19 crisis levels, new data has shown, however driving rates are now also “back to normal”.

The report, by Centre for London in association with the Policy Institute and the Centre for Urban Science and Progress at King’s College London, found that the length of the average cycle hire trip has more than doubled, from 20 minutes in May 2019 to 42 minutes in May 2020. 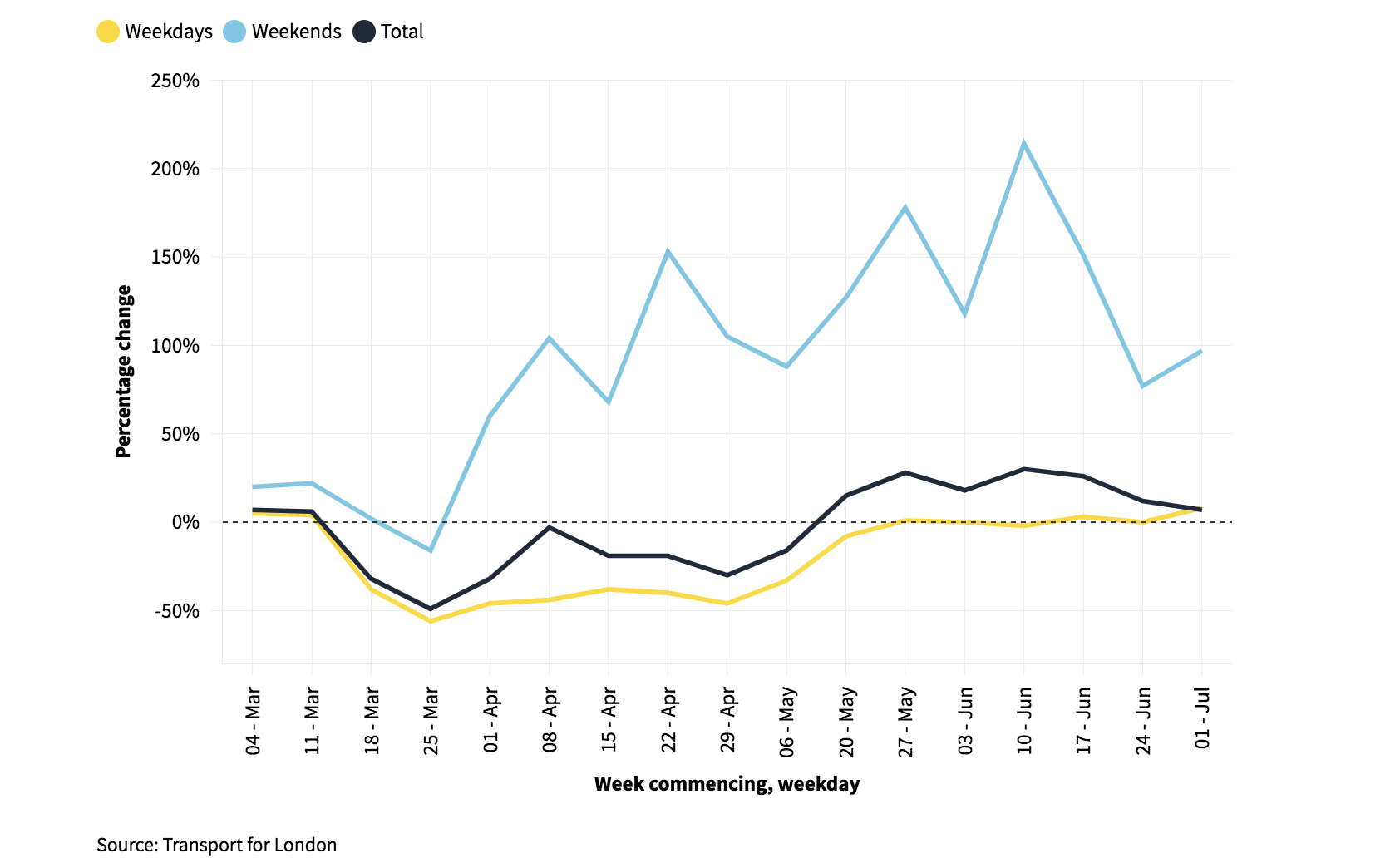 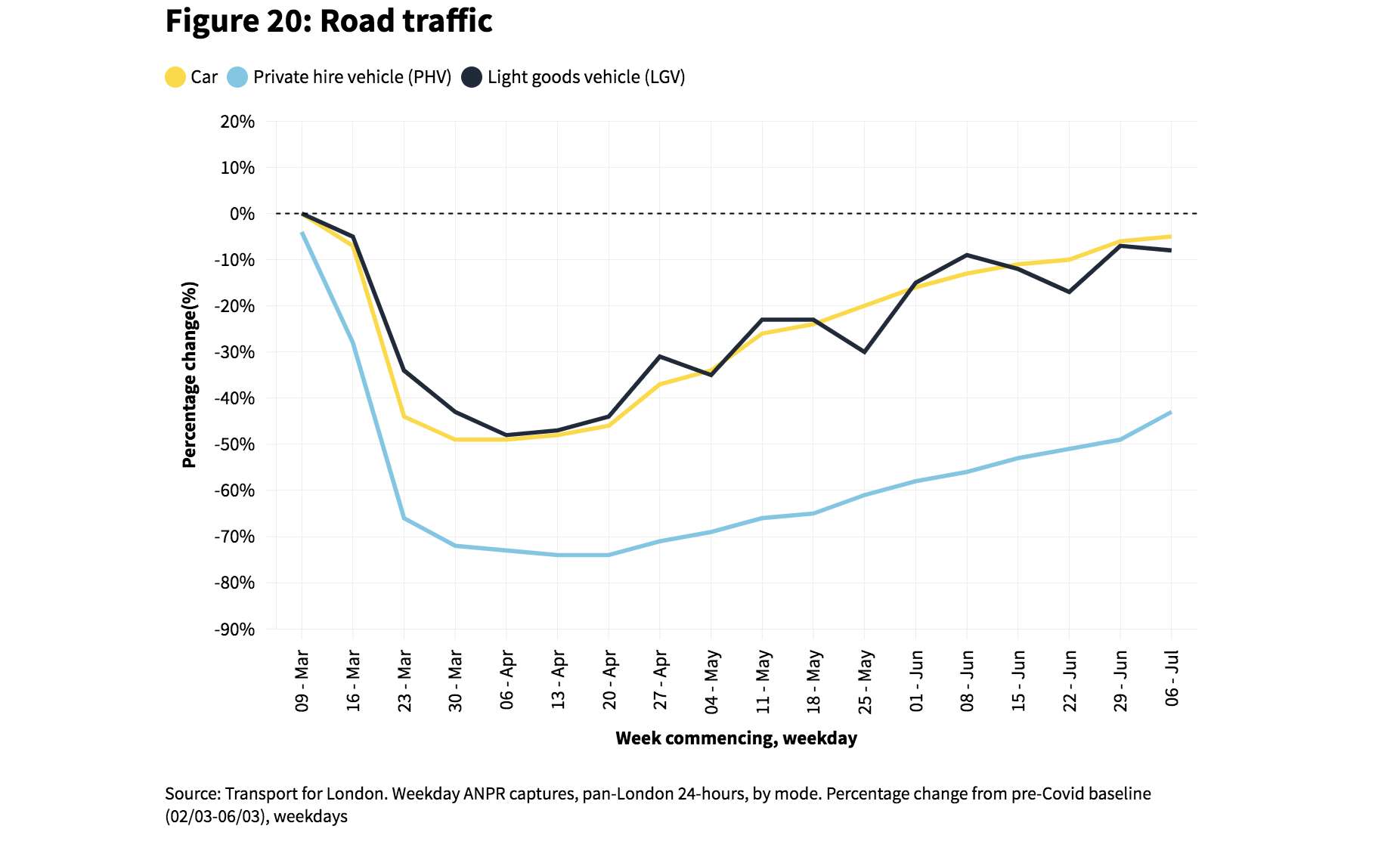 London Underground use in July was still 70% below normal levels, while bus use was 51% below pre-crisis levels. This is despite service provision across the network increasing. The report also found that travel across the city, particularly into the City of London, airports, and tourist trips remain lower than other trip types, such as suburban travel.

Previous Cycling UK rolls out scheme to help cyclists get their bikes repaired
Next Five minutes with: FFWD