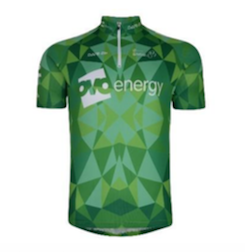 Dare2b has announced its official partnership with the 2017 multi-stage cycling race, OVO Tour of Britain.

Dare2b will be providing the official event merchandise and producing the leader jerseys; all of which will be available to purchase at www.dare2b.com and at each of the eight tour stages.

As part of the merchandise deal Dare2b will be offering the official jerseys of the race leader, intermediate sprinter, best climber or most consistent winner, which will be available for both adults and kids.

Running between September 3rd and the 10th, the newly announced 2017 route is conducted on British roads visiting a number of UK cities between Edinburgh and Cardiff. The 1,310km race sees participant’s compete to complete the race in the fastest time; a test of each rider’s skill and endurance.