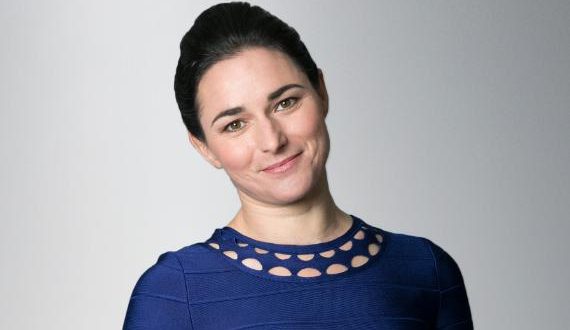 Sheffield City Region’s first active travel commissioner has outlined four pledges which will guide her work in the region over the next 12 months.

Alongside the pledges, Storey announced a number of ambitions for her first 12 months as active travel commissioner. These include starting a region-wide conversation about enabling active travel, meeting with the police and crime commissioner to request a safer approach to cycling and walking, and launching an Active Travel Implementation Plan.

“I appointed Sarah because she is an exceptional, inspirational and passionate individual. She will play a crucial role in helping us to make sure that active travel remains a key priority as we make our region’s transport network fit for the 21st century. These pledges are just the start of that.

“This week, we also submit our bid for Transforming Cities funding to the Department for Transport. If our bid, for up to £220 million, is successful, it would enable transformational improvements to our transport network, with a strong focus on active travel. This is a crucial time for the future of transport in our region, and I’m delighted that Sarah is on this journey with us.”

Storey made the announcement on the same day she signed an open letter, along with the UK’s other active travel commissioners, to transport secretary Chris Grayling and the Conservative Party’s ten leadership candidates. The letter called for five policy changes that could transform Britain’s towns and cities, including:

– Commitment to long term devolved funding for cycling and walking
– A political commitment to minimum quality levels, reform policing and enforcement and ensure the local retention of fines
– Enable innovation by keeping road traffic regulations under review
– Transport investment decisions should account for the true cost of car use to society

In December 2018, Jarvis announced a transport vision for the region which prioritises active travel, improved public transport and reduced journey times. Storey is working alongside Jarvis to create a region in which more people travel on foot, by bike or by public transport.

Storey said: “I am at the beginning of my journey as Active Travel Commissioner and these pledges set out my ambitions for what I believe can be achieved. As someone who’s passionate about active travel, and through my policy work with British Cycling, I am determined to inspire a new way of thinking about travelling by bike or on foot in the region.

“I will listen to our communities and speak to politicians to enable more people to travel on foot, by bike or using public transport across the region. I will make sure our transport infrastructure is safe for cyclists and pedestrians and accessible for all.” 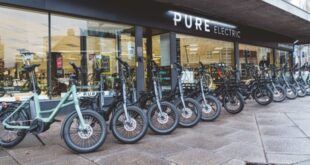 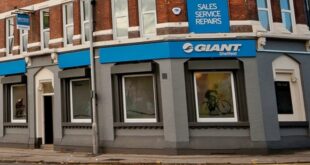 Helping bike shops in a busy time for the cycling industry 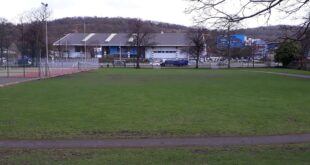