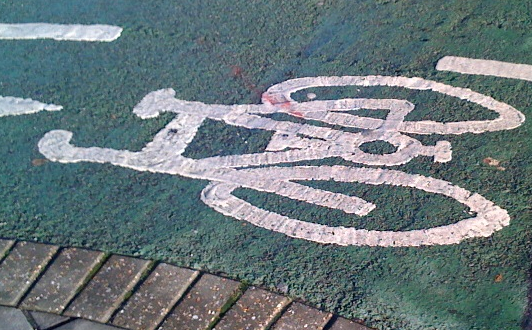 Dozens of cyclists staged a protest in Aberdeen yesterday over the of cycle lane provision on the city’s new bypass.

Organised by Aberdeen Cycle Forum, the protest was arranged after the group took issue with the provisions for cyclists on the new Aberdeen Western Peripheral Route (AWPR).

The group describe one particular intersection near Deeside Way as “dangerous”, as people must navigate the intersection to cross the B979 to rejoin the pathway.

They said there should be segregated bike paths along the route and better provision to allow cyclists to cross it.

Transport Scotland said the bypass would "improve air quality" and reduce traffic levels on other routes, increasing cycle safety, and said it had given the city council a grant to improve cycle infrastructure where it saw fit.

The AWPR is expected to be fully open by late autumn and the first main part, between Parkhill and Blackdog, opened in June.

The demonstration took place yesterday outside Marischal College to coincide with a weekend festival, which allowed thousands of people to walk and cycle part of the bypass route ahead of its opening.

The community event, the first of its kind held on a major new road in Scotland, allowed residents the chance to see the £745 million project before it opens to vehicles.

Previous Scottish Cycling Running and Outdoor Pursuits Show 2019 on track for record event
Next Prawn to be wild: how Asian shrimps and Chinese bicycles complicate Brexit 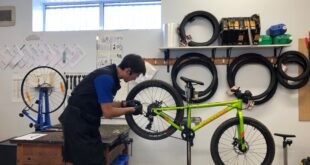 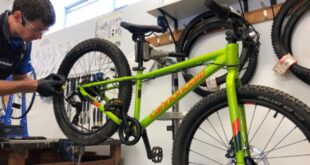 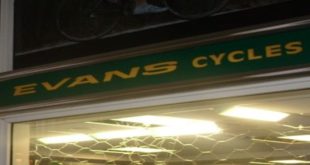