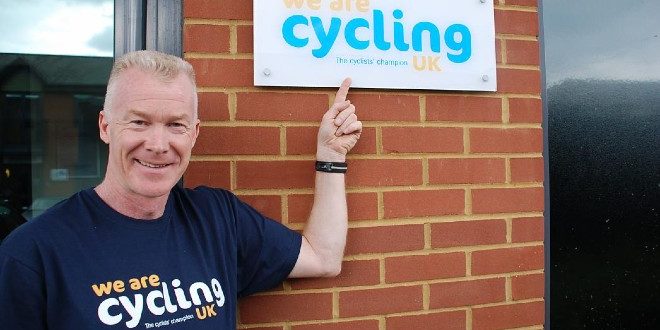 Cycling UK’s chief executive Paul Tuohy is stepping down after five years in the role.

Under his leadership, the charity has launched campaigns including Trails for Wales, Too Close for Comfort, Teach the Reach and the launch of the Great North Trail, an 800-mile off-road route from the Pennines to the northerly tips of mainland Scotland.

The Board will be shortly appointing an interim CEO while it conducts a search for a permanent replacement.

Chair of the Board of Trustees Dan Howard said: “I’d like to thank Paul for his work and leadership over the last five years. During that time, Paul has worked to support the modernisation of the organisation, fostered new relationships with Government and supported more people to enjoy the joy of cycling through programmes such as Big Bike Revival.

“It’s an exciting time for Cycling UK as we look to deliver our five-year strategy and help get millions more people to cycle. The Board will start its search for the next CEO shortly.”

“It’s been a tremendous honour to lead Cycling UK through such exciting times, but time is right to hand over the baton, or water bottle, and to make way for someone new to drive forward our ambitious five-year strategy to inspire millions more people to cycle,” Tuohy added. 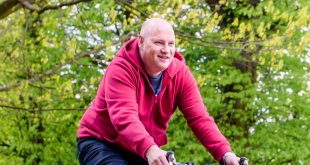