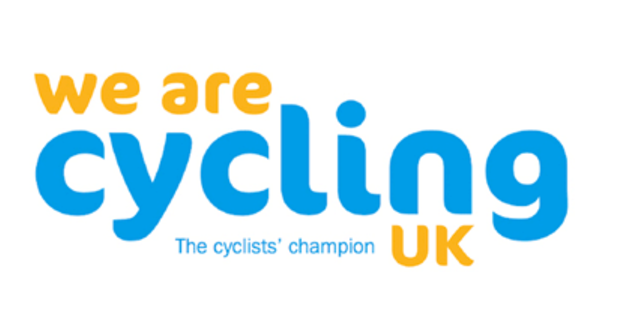 The initial findings for Cycling UK and Open MTB’s Off-Road survey were recently made public. The results of the survey, which more than 11,000 people completed between the period of August 24th and October 31st, are currently being analysed by Cycling UK – they will be released in early 2017.

Preliminary results show that the off-road and mountain biking community support Cycling UK’s stance that the rights of way in England and Wales are unsuitable; 74 per cent of respondents consider the rights of way currently in place incompatible with off-road cycling. 52 per cent reported using footpaths to avoid traffic danger, and over 50 per cent of participants chose their top off-road campaign goal to be on increased access to routes.

Under current laws cyclists have a right to use only 22 per cent of England’s, and 21 per cent of Wales’, right of way networks. Cycling UK says that classification of routes is mainly determined by their histories of past usage, rather than by their suitabilities – this can lead to cycling being permitted on unrideable paths, and forbidden on operational ones.

“If you look at figures, 3.5 million bikes were sold in the UK in 2015,” Sam Jones, campaigns and communications coordinator, tells BikeBiz. “As we understand it, 1.6 million of these bikes were sold to new cyclists. We haven’t got the direct evidence, but the majority of the people buying the bikes were doing so for leisure and off-road use. We would expect that with improvement to road access, we would certainly see an increase in UK bike sales.”

Cycling UK maintains that responsible access laws in their current state only benefit the tourism and leisure industry, and argues that they should advance opportunities for traffic-free cycling.

“While the national media might see cycling in terms of gold medals, the unprecedented interest in our survey shows there’s a lively and vibrant off-road community that has real concerns which the government is not listening to or doing anything about. This must change,” said Paul Tuohy, CEO at Cycling UK.

“The rights of way system harks back to the era when the horse and carriage was the height of transport technology, and unfortunately it hasn’t changed much since then, while the rest of the world has moved on.

“So many responses extolled the mental and physical health benefits of heading out on to the trails, and Cycling UK wants to make it easier for more people to enjoy the benefits of cycling away from traffic in the beauty of our extensive countryside.

“It’s going to be quite a battle to change the outdated laws and attitudes which have prevented progress so far, but we managed it in Scotland, and with the off-road and mountain biking community’s help, we can do it too in England and Wales.”

“Nationally, nothing is being done about this, and as far as we know the government’s not really got any intention to change the road system. What’s being done is very much on a local level by campaigners and access forums,” adds Jones. “There’s no overarching governmental strategy at the moment. We are, however, looking to recruit a dedicated off-road officer now. Their job will be to solely promote activity on this issue. We will shortly be announcing recruitment on that. We’re also speaking with stakeholders like the British Horse Society and the Ramblers, to make sure we’re not ruffling any feathers. At the end of the day we’re all vulnerable road users.

“We do also run a campaign called Trails for Wales, so we’ll be following up on that too. In September 2015, we got 4000 people to write into the Welsh government about this problem. Hopefully England will follow.