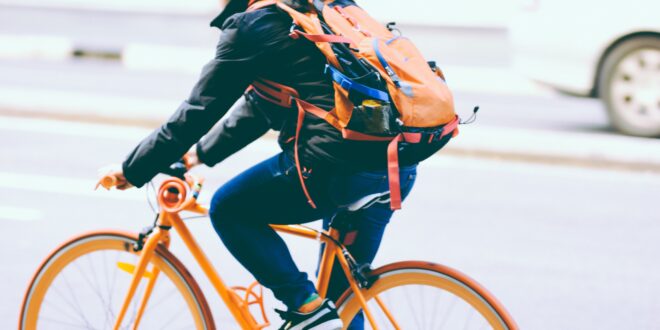 A new study by GoCompare has analysed Government transport data to find the safest forms of travel that the UK are choosing to use during the COVID-19 pandemic.

The data revealed that the London Underground has seen the biggest loss of passengers and revenue, as the number of commuters drops by 57%, whilst cycling becomes the most popular form of transport by a ‘landslide’, with commuters by bike increasing by 38%.

Trains and buses have seen a decrease in use as the Government tries to reduce the number of people travelling around the country. Commuting on the train has more than halved as just 35% have been commuting compared to 88% pre-COVID.

In the height of COVID-19, those using their cars also fell. Since the initial drop to 33% in April, the rate of drivers using their cars is slowly increasing where now it’s almost back to pre-COVID numbers.

Mark Greening from GoCompare said: “It’s interesting to see the fluctuation between public and personal transport being made by UK residents as we navigate through the coronavirus pandemic. With ever-changing guidelines and an uncertain future, UK residents definitely appear to feel safer in minimum capacity travel such as cars and cycling.

“The London Underground has seen the biggest drop in use, and although use of the bus had just started to pick-up in recent months, this is beginning to downturn again, which will result in more cars on the road. It’s hard to judge how this will impact UK travel in the future, and when people will feel confident again in public transport.”