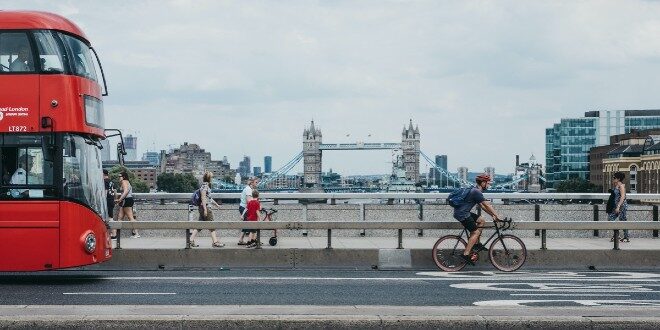 Cycling trips shot up 26% across England in 2020 compared to the previous year, according to new data from the DfT.

Riders also travelled much further, with average cycling distances 62% longer in 2020 than in 2019. Leisure use boomed, up 75%, but commuting and work-based use fell 20% as remote working and furlough took hold.

The research points to greater interest in cycling over the coming years, with 47% of all persons over the age of five in England now having access to a bicycle, up from 42% during 2017-19, and ownership is highest in the under-17 age group.

The report also references recent Government research which shows that 53% of respondents would be encouraged to get in the saddle if the roads were safer.

Insurance comparison expert Lee Evans at Quotezone.co.uk said: “It will come as no surprise to many that cycling is flourishing, given the inadvertent boost from many months in lockdown, but the proposed changes to the highway code are a very positive step in supporting the cycling boom and giving cyclists confidence to take to the roads. Given it’s been six years since the last change to the Highway Code, this is a significant development.

“Even though cycling has been surging, bicycle crime and accidents actually fell during the pandemic, but there’s always the risk that this downward trend might stall as traffic stabilises to pre-pandemic levels and opportunistic thieves emerge from lockdown restrictions. Which is why it’s still important to consider bicycle insurance – since some bicycles, especially electric models, can retail for thousands of pounds.”