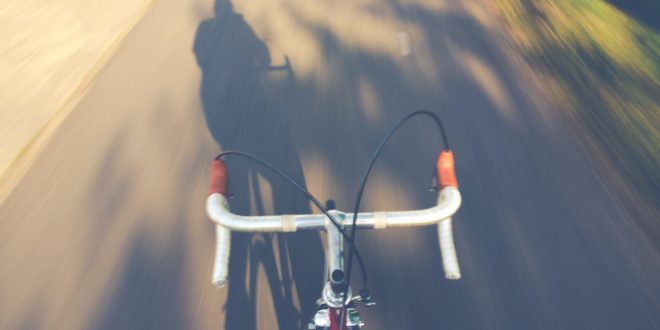 The Lagan Pedestrian and Cycle bridge connecting Ormeau Park to the city centre through the Gasworks business park would ‘dramatically’ improve connectivity from the southeast of the city and reduce traffic congestion by making it easier for people to walk and cycle, Sustrans has said.

Planning permission was granted for the bridge in April 2016 but MLAs reportedly fear the project may not get underway as, under the law, work is required to begin within five years, meaning permission will run out in 2021.

In a joint statement, the South Belfast MLAs Clare Bailey, Green Party; Paula Bradshaw, Alliance; Claire Hanna, SDLP and Mairtin O Muilleoir, Sinn Fein said: “Building this bridge would open up the potential for many more people to walk or cycle into the city for work, to shop or for leisure.

“It is the only City Deal-referenced project which has planning permission and should be green-lighted now. It would also connect different parts of the city, boost user numbers in Ormeau Park and encourage more pedestrians and cyclists to use the Lagan towpath.”

Sustrans Northern Ireland director Ashley Hunter described the bridge as having the potential to transform people’s commute and air quality in this inner-city area. Given the serious problems of car congestion in the city, we welcome the cross-party support for this bridge which will have a transformative effect on south Belfast by boosting walking and cycling. There is no reason why construction work should not begin straight away to complete this project.

“We would also like this bridge to be a catalyst for the full implementation of the Belfast Bicycle Network to provide safe cycling infrastructure, encouraging people out of their cars and making Belfast a truly sustainable, resilient city fit for the 21st century.” 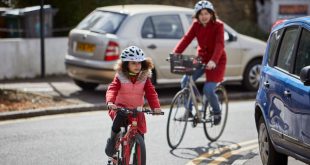