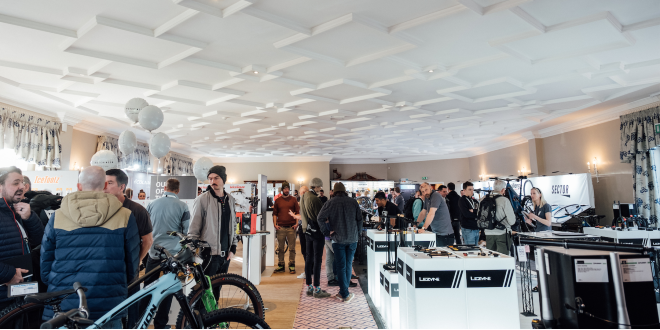 COREbike organisers have cancelled the 2021 edition of the show due to COVID-19.

It will be the first year without a COREbike show since it launched in 2005.

“The six companies that organise COREbike discussed the various options available to us with the venue and while it may have been possible to run some kind of event at Whittlebury, we felt it would have been a pale imitation of the previous shows,” said Matt Ryley, MD of Upgrade Bikes.

“One of the great things about CORE is that dealers can come and chat to representatives from all the international brands who are with us for three days. The brands at CORE are hugely supportive of the show and the staff that come over really enjoy the interaction and feedback they get. Unfortunately, after consulting with them it was clear that the majority would be unable to travel in the short term.

“Just as importantly, from a logistical perspective, the hotel-based format of the show meant that the smaller syndicate rooms, in particular, would have been very hard to use and the larger rooms would have had a significantly reduced product offering to allow for distancing. We were concerned too that the social aspect of visiting COREbike would inevitably be compromised and it would have been a very different experience for dealers to the one they’ve become accustomed to.

“COREbike has enjoyed back-to-back record attendance figures and it’s been fantastic to meet so many dealers at Whittlebury each year so the show will be greatly missed, but we’re already planning for 2022 to make sure the next one is a cracker.”

COREbike 2022 will run in its usual time slot at the end of January/early February. 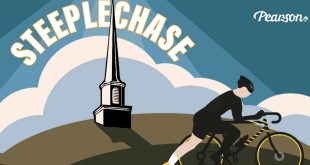