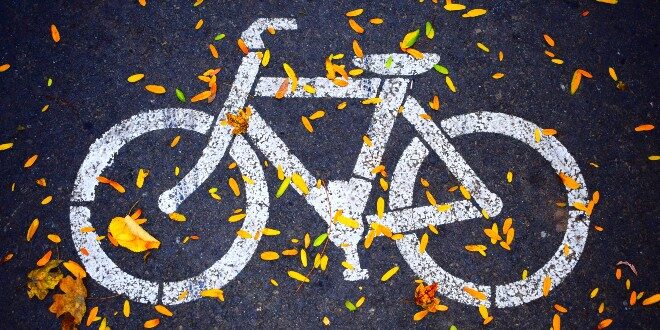 A global coalition of cycling organisations has published an open letter calling on Governments attending COP26 to commit to boosting cycling to reduce carbon emissions.

The signatories are calling on Governments and leaders attending COP26 to declare commitments to boost cycling levels at home and collectively commit to achieving a global target of higher cycling levels.

The letter suggests boosting cycling at home can be done by:

– Promoting cycling in all its forms, including cycling tourism, sports cycling, bike sharing, riding to work or school and for exercising

– Recognising cycling as a climate solution, establishing a clear link between how an increase in bicycle trips and a decrease in private car trips reduce CO₂ emissions

The letter was sent to Governments and transport ministers ahead of COP26.

Jill Warren, CEO of the European Cyclists’ Federation, said: “There is no conceivable way for Governments to reduce CO2 emissions quickly enough to avoid the worst of the climate crisis without significantly more cycling.

“The devastating effects of accelerating global warming should be clear to everyone, and boosting cycling levels is the best way to quickly cut carbon emissions from transport on a massive scale.”

Henk Swarttouw, president of the European Cyclists’ Federation, added: “Cycling should be a cornerstone of global, national and local strategies to meet net-zero carbon targets.

“At COP26, Governments must commit to providing the financing and legislation for safe and equitable space for cycling everywhere. Citizens are ready for the change; now our leaders need to enable it.”

The full letter can be found here. 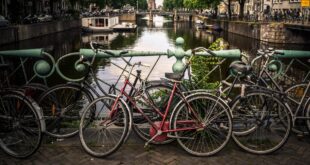 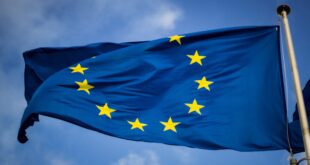