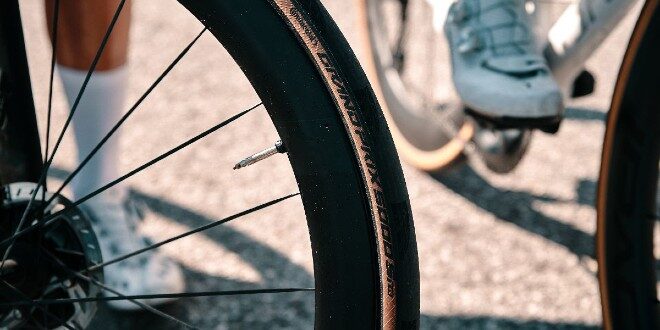 Continental has announced the launch of the Grand Prix 5000 S TR .

Oliver Anhuth, head of marketing TwoWheel Tyres, Continental, said: “Following on from the success of the Grand Prix 5000 – which has arguably become one of the most well-loved performance road tyres in the world – we are delighted to announce the launch of Grand Prix 5000 S TR.

“We created this new tyre to combine maximum performance with ease of use and reliability, regardless of whether a cyclist chooses to race, to spend long days out exploring the roads, to ride through summer or all year round. All new hookless compatibility and tubeless capabilities will put convenience without compromise at the heart of every cyclist’s ride.”

The Grand Prix 5000 S TR has been tested in training, racing, and performance laboratories by multiple teams across the professional peloton in 2021. This season it has been ridden by Grand Tour stage winners and world champions alike, including Filippo Ganna’s (INEOS-Grenadiers) World Championship time trial victory in September as well as Sonny Colbrelli’s win (Bahrain-Victorious) at Paris-Roubaix.

This latest performance tyre comes to market as Continental celebrates its 150th anniversary. The tyre has been under development since 2019, with more than 18 months of product testing and trials completed. 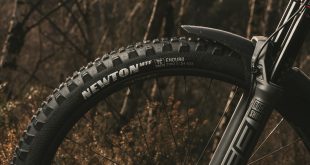 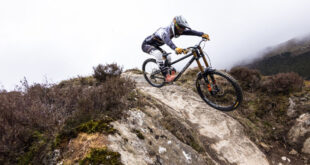 Orbea has launched the new Kemen and Kemen SUV, two e-bike models “to escape from …