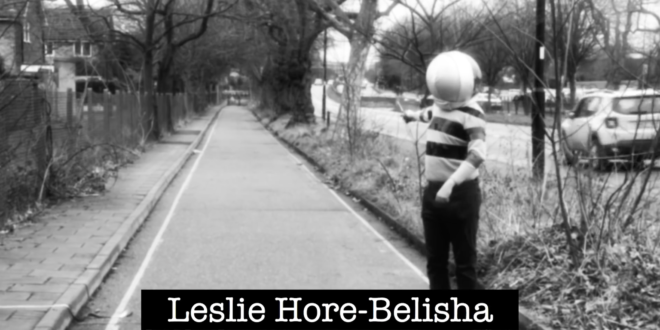 Comedian and singer-songwriter Jay Foreman has released a clever and funny ten-minute video on the history of Britain’s cycle paths, or lack thereof. It’s the latest episode in his sporadic YouTube series, Unfinished London.

Why Isn’t Cycling Normal in London takes viewers from the putative protected cycle tracks of the 1930s through to the painted Cycle Superhighways and then the kerb-separated ones of today.

"It’s free, it’s fun, you can change your route as you please, you can park anywhere, it’s usually faster than the bus, sometimes faster than the tube and yet for some reason cyclists in London are still a rare and strange breed so why isn’t cycling normal in London?"

He goes on to ask: "Is it to do with the way the streets were built or is there something embedded in our culture or is it a complicated and nuanced mixture of the two combined with several other surprisingly interesting factors?"

The video features many of the factors at play, and despite being a comedic skit – with some great sound effects and brilliant cameo parts – it manages to be a serious bit of history.

And Foreman has, er, form in this respect. Earlier episodes in his on-off series have featured histories of London’s would-be motorways and why the UK capital has so many airports.