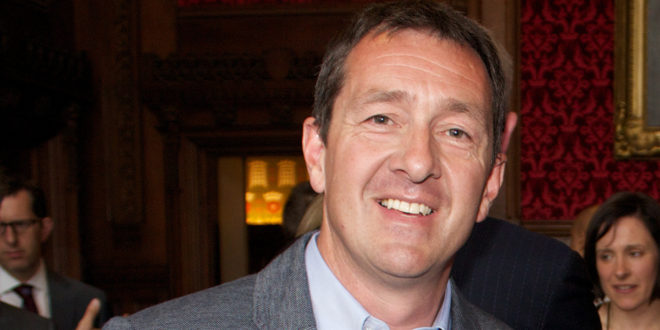 For a number of years, Chris Boardman has spent every July away from the UK commentating on ITV’s coverage of the Tour de France. However, he has now given up this prominent punditry role to concentrate on the creation of a network of walking and cycling routes in Greater Manchester.

He made his announcement at the end of the coverage of yesterday’s final stage in Paris, where countryman Geraint Thomas won the yellow jersey. Boardman stressed that cycling was not just sport but, also, more importantly, it was transport. The former Olympian – whose 1992 gold medal kickstarted Britain’s success in cycle sport – is Greater Manchester’s walking and cycling commissioner.

The proposed projects will deliver 1,000 miles of routes, of which 75 miles are segregated, and 1,400 new and improved crossings.

Boardman said: "We are reclaiming streets so that they work for people first – just like we’ve seen many great cities around the world do – and we are ready to reap all of the benefits that come with it.

A worker bee has been a symbol of Manchester industrious endeavours since 1842.

Previous Cities urged to adopt ‘Bicycle Mayors’ to accelerate progress
Next Drones and flying cars: Government seeks views on the “future of mobility”