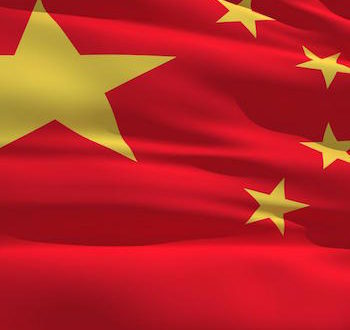 Europe’s trade negotiator Cecilia Malmstrom blamed China for attempting to derail a global environmental trade deal by submitting late demands at World Trade Organization talks aimed at scrapping import tariffs on exports. The global trade deal for the Environmental Goods Agreement (EGA) is worth more than $1 trillion, and was being negotiated between seventeen members of the World Trade Organisation in Geneva, Switzerland.

"China came in with their list, bringing in totally new elements of perspective, which was very late in the process," said Malmstrom.

"European resistance to Chinese bicycle imports has also been a stumbling block," reported Reuters, although Malmstrom said bicycles had become totemic for China and nobody else, adding that the EU had "quite cheap bicycles already".

US Ambassador to the WTO Michael Punke told reporters: “The United States worked hard to find a creative path to a successful EGA agreement. Unfortunately not all participants were ready to contribute to success.”

China’s eleventh-hour submission of new items to take into considerion in the tariff-busting deal include 230 other products as well as bicycles. China wants to add bicycles, bike parts, wood products and home appliances to an A-list of products already agreed as part of the trade negotiations, which have been taking place since 2014. The A-list includes solar-powered air conditioners and LED light bulbs.